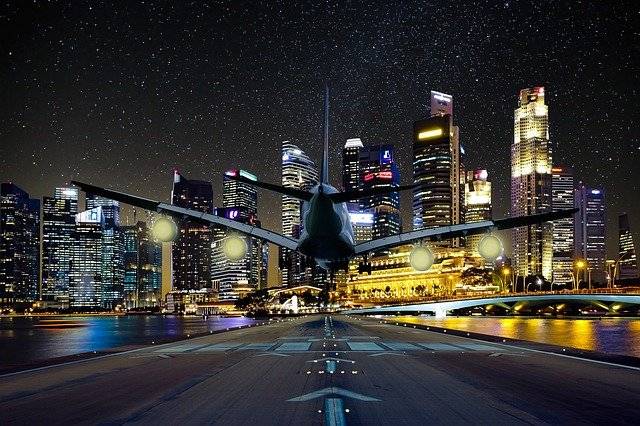 Not a day goes by without the media reporting about delays or cancelled flights. The aviation industry is reaping the benefits of savings made during the pandemic. The dismissed workers did not return to work, what is more, it seems that the work at the airport has ceased to interest many of them. at the same time, the airlines may wish to hire more people, but their exhausted covid accountants are vehemently opposed to it.

Photos and videos from Amsterdam airport

Passengers see the effects every day. In spring, photos and videos from Amsterdam airport circulated the world, where passengers were waiting with umbrellas in their hands in a long tail leading to the terminal. The waiting time for check-in was several hours. The travellers howled in rage, but there was little they could do. The airport staff could not simply be multiplied wonderfully.

In the following months, trouble with the flight basically became the norm. In Great Britain, especially in Heathrow and Manchester, there was a shortage of people to handle luggage, air traffic controllers protested in Poland, and practically all major airlines in Europe struggled with strikes.

Which airports in Europe have the biggest problems

Based on FlightAware data, Fortune has prepared a list of airports. The statistics cover the period from May 26 to July 19. It is dominated by US ports, but several positions are occupied by their European colleagues.

When it comes to airports with the highest number of delayed flights, Frankfurt is the leader with 45 percent. The next positions are taken by:

The situation of our continent looks much better in terms of completely cancelled connections. In the top ten airports there is only one from Europe. It is of course the Dutch Schiphol, which cancelled almost 4 percent between May and July flights. Which means passengers were left on the ice for every 25th cruise.

However, compared to the competition, it is so little. Incredibly, Shenzhen and Newark and LaGuardia airports cancelled 7.9 respectively; 7.4 and 7 percent flights. It could also be worse in the case of delays, because Toronto Pearson International Airport recorded over 52 percent percentage!

Experts say passengers should grit their teeth and wait until October for the situation to calm down. Airports are doing as best they can at this time. Example? Heathrow has reduced the number of departing passengers to 100,000 daily. Schiphol decided to put a more restrictive limit on the number of 70,000 travellers daily and Frankfurt has joined them.

Although tourists will not be delighted with the fact that, after booking tickets, the airports will throw their flights out of the network of connections, such a policy makes sense. Certainly better than hanging out at the airport door with no guarantee of boarding the plane.

Analysts: the fuel prices on gas stations in Poland will continue...