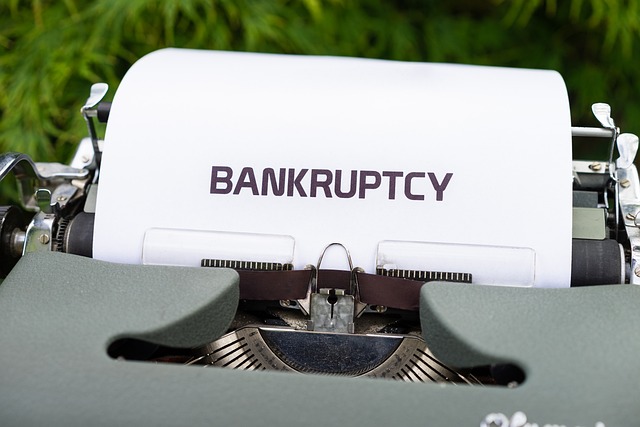 Business bankruptcies will increase worldwide in relation to the pre-pandemic period. And the greatest increase will be in Poland, according to the analysis of Allianz Trade.

After two years of decline, the number of companies bankruptcies worldwide is likely to increase in 2022 and 2023. It will reach pre-pandemic levels by the end of next year.

The authors of the Allianz Trade analysis predict that the number of insolvent companies in the world will increase by 10 percent in 2022 and 19 percent in 2023.

The biggest growth of bankruptcies in Poland

– The largest increase in the number of corporate insolvencies in the world compared to the pre-crisis 2019 takes place in Poland – says Sławomir Bąk, Member of the Management Board of Allianz Trade for risk assessment.

After three quarters, 281 insolvencies were recorded. That’s 129 percent more than in the same period of 2019. This was due to the introduction of a simplified restructuring procedure.

– Nevertheless, the wave of insolvencies in Poland is not declining, but is still growing – emphasises the expert.

Allianz Trade data show that this year the downturn started with the construction industry. However, from the second to third quarters, insolvencies also increase in services, trade and manufacturing. This signals the problem of the entire economy, and not only a slowdown in individual industries.

The authors of the report emphasise that even the sustained demand does not guarantee success. Food producers are also affected by cost inflation and are losing liquidity, suspending or going out of business. But the export numbers are telling a different story.

Closing and suspending a business is even more common than insolvency. In a broader perspective, such decisions have negative consequences for the economy. This is a shrinking sales market for suppliers, a decline in the number of jobs and declining tax revenues.

– It may be comforting in all this that many Polish entrepreneurs do not wait until the last moment – they act in advance to protect capital and the foundations of their business. The question is how quickly business will recover, since after a 10% increase in the number of insolvencies this year, we expect them to increase again by 10% in 2023, when their number reaches a new, record level – comments Sławomir Bąk.

The Monetary Policy Council in Poland decided on interest rates

08/09/2022 0
The Monetary Policy Council in Poland (MPC) decided to raise interest rates by 25 basis points. This is the eleventh increase since October 2021...
Go to mobile version