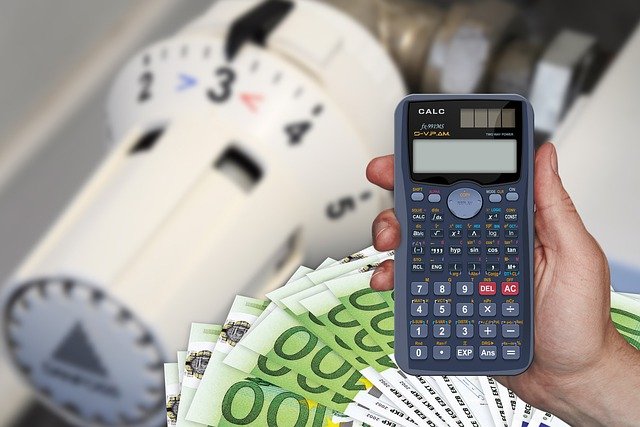 Already 40 percent of Polish companies declare that they have implemented technologies that reduce energy costs. Another 18 percent has such plans, according to the research of the Polish Economic Institute.

Most companies that have invested to save energy are among large and medium-sized enterprises. In this group, such projects have already been carried out by (respectively) 45 percent and 49 percent of companies. As much as 38 percent of large companies declare that they will carry out such investments. Among the averages, this percentage is 17%.

The worst in this respect is in micro-companies. According to PIE data, as much as 56 percent entrepreneurs from this group have not implemented or plan to implement technologies reducing energy consumption. There are fewer small companies that do not invest in energy saving, but also many. It’s nearly 48 percent. this group of entrepreneurs.

A public think tank also checked the approach of entrepreneurs to investments limiting the consumption of raw materials and materials.

– Such investments have been incurred by more than every fourth enterprise, and 18% of them are planning to do so. In addition, it turns out that every fifth entrepreneur has introduced the automation of business processes, and almost every tenth has plans of this type. It is not surprising – the costs of maintaining employees are systematically growing, but it is also more and more difficult to obtain their appropriate competences – PIE economists point out.

In the case of this type of capital expenditure, the trends are similar to the energy-saving projects. Technologies that reduce the consumption of raw materials and materials have been introduced by 36 percent of large companies and 32 percent of medium-sized companies.

On the other hand, small and micro companies fare worse because, as PIE points out, they have capital of a different scale and a different creditworthiness. As much as 67 percent of micro companies have not invested and do not intend to invest in technology limiting the consumption of materials. Among small businesses, it is 64 percent.

Process automation is even worse. The machine will not replace humans in the group of 78 percent for a long time small companies and 72 percent of micro companies.

As the institute’s economists write in their study of the results of these studies, many companies are still recovering from the pandemic, and they face new challenges.

New norm in running a business

– It is not only the uncertainty of the economic situation that is becoming the new norm in running a business. There are various shortages and rising prices here. For business, this means the need for new entrepreneurial models that take into account the saving of energy and raw materials, the authors of the study believe.

In their opinion, although crises are generally not conducive to investments, they may force companies to invest in activities enabling their survival. So, for example, reducing energy consumption.

“We had such a situation during the pandemic, during which a large percentage of companies (especially micro and small) invested in digitization necessary for the efficient management of the company (remote work, online sales). Tightening times certainly require a lot of business innovation. And these, in turn, can provide opportunities for long-term and environmentally friendly investments” – assesses PIE.

Polish transport is losing drivers they are going to war in...

03/03/2022 0
The war in Ukraine is hitting the Polish transport industry more and more. Carriers are losing drivers: if, before the Russian invasion, trucks with...
Go to mobile version