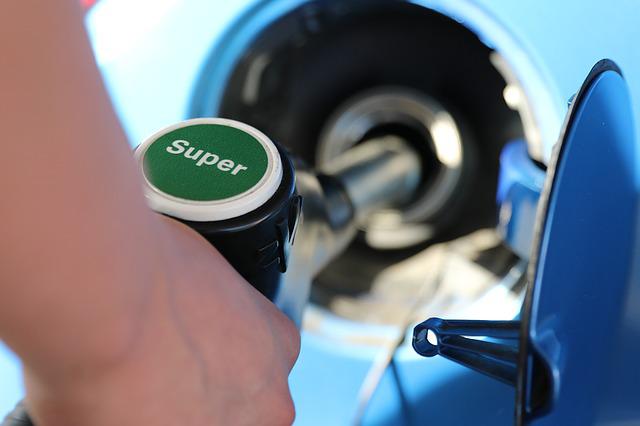 Inflation in July in Poland could have been lower than in June. But the final result will be determined by fuel prices.

How much was inflation in July in Poland?

The Preliminary data on this subject will be published on June 29 by the Central Statistical Office (GUS).

Economists of ING Bank Śląski, mBank and PKO BP indicate that the level of price growth in the passing month could have been lower than in June. But these forecasts could be put into question due to record coal prices.

– Our preliminary forecasts indicate that CPI inflation may have slightly decreased compared to June (when it amounted to 15.5% in annual terms), incl. due to a significant drop in fuel prices after the introduction of the summer promotion by the dominant player on this market, which prompted other sellers to cut prices on a similar scale – ING analysts write in the banking daily .

It is about the promotion introduced at the beginning of the month by PKN Orlen. Customers registered in the loyalty program can refuel cheaper up to a certain limit.

In order to avoid the churn of customers to the competition, similar promotions began to be introduced by other networks, incl. Lotos, Orlen, BP and Moya.

But the chances of a lower inflation reading than a month ago may lower the rampant coal prices. This solid fuel is at a record price. In Poland, it is practically inaccessible to private recipients.

–  While in the current environment we cannot rule out another twist in the shares, at the moment it seems that June could have established a peak (at least this year) – mBank economists reported 10 days ago .

However, in today’s commentary they indicate:

–  Commenting on the previous reading, we pointed out that it may be an inflationary hill. The only element that can confuse the patterns here is coal .

And the law on the carbon allowance, which provides for the payment of direct support to consumers, will enter into force at the earliest next month.

Ultimately, mBank plans to publish its inflation forecast on Thursday, one day before the publication of data by the Central Statistical Office.

Despite higher coal prices, analysts from PKO Bank Polski are expecting a decline in inflation in July.

– We expect the first decline in the inflation rate since June 2021 (excluding February 2022 with a decline in inflation resulting from the Anti-Inflation Shield). The impact of the decline in global oil prices and the slowdown in monthly food price dynamics will most likely outweigh further increases in energy prices (fuel), they report.