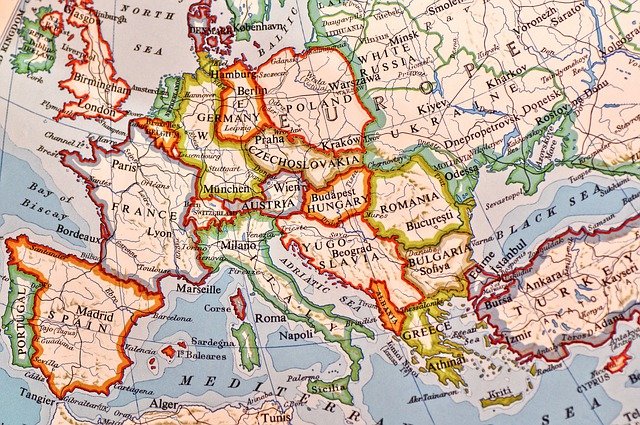 The Monetary Policy Council in Poland kept interest rates unchanged in October. In the region, the cost of money is higher in the Czech Republic and Hungary. However, it is lower in Slovakia, which belongs to the euro area. But Polish interest rates and inflation are among the highest in Europe.

The MPC decided on the interest rates at its monthly meeting. Before the meeting, the so-called market consensus indicated that the rate hike would amount to 25 basis points. But the Council decided to keep interest rates unchanged.

Despite this, the current “output” of the MPC is very large. Equally one year after the beginning of the rate hikes cycle, the main NBP rate – the reference rate increased from 0.1 percent up to 6.75 percent

Inflantion does ot want to fall

The October decision of the MPC is a surprise for the market, it is the so-called consensus that pointed to a hike by 25 basis points. However, from the very beginning it was not certain that the MPC would decide to take such a step. Earlier declarations from the NBP governor Adam Glapiński indicated that interest rates may rise by 25 points, or even not at all.

In the official statement, the MPC states that it expects inflation to decline, because demand will start to decline along with the economic slowdown, and the hitherto increases will support it.

Meanwhile, inflation in September surprisingly rose to 17.2 percent, staggering most economists. Nobody expected such a large acceleration.

How much are the interest rates in Europe

However, even without the October rate hike, the main rate of the Polish central bank is among the highest in Europe. Apart from Ukraine, which is at war and keeps very high rates (25%) to keep the value of the hryvnia, higher rates will be in Hungary (13%), Belarus (12%) and Russia (7.5%) and the Czech Republic (7%).

There are also high rates in Turkey, currently amounting to 12%. But Turkey’s economic policy is on its way, namely, the Turkish central bank has just started lowering rates in response to over 80% inflation.

If the MPC raises rates by 25 basis points, Poland will be ahead of Romania (6.25% after the last hike), Iceland (5.5%), all Balkan countries and most of all the euro zone countries. There, the interest rate is 1.25 percent.

Thus, interest rates in Poland are in the group of countries where the cost of money is elevated, but on the other hand, it should also come as no surprise. Polish inflation is also one of the highest among the EU countries. Lithuania, Latvia and Estonia are higher, compared only to the Czech Republic and the Netherlands.

The ministry will launch its own Polish Deal 2.0 salary calculator...

30/06/2022 0
The first salary payments after the PIT reduction will take place on Friday, July 1. The Ministry of Finance explains how the new tax...
Go to mobile version