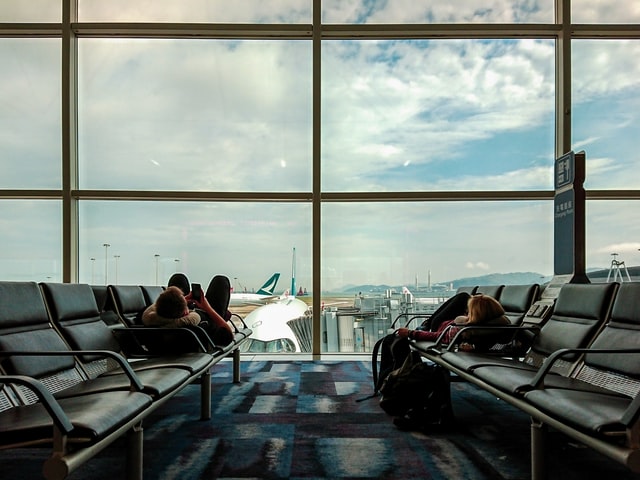 Chaos and delays at European airports continue. Brussels Airlines has announced that 700 flights have been cancelled. There are already the first victims of the crisis on the aviation side – one of the easyJet directors, responsible for air connections, is leaving his job.

Peter Bellew, easyJet’s department director , has just stepped down from the ranks of these low-cost airlines – after thousands of cancellations and flight disruptions. The carrier was one of the first this summer to be forced to cancel flights in response to staff shortages that affected the aviation industry.

Bellew is a famous figure in aviation. He left Ryanair in 2019, prompting the Irish airline to file a (unsuccessful) lawsuit to prevent him from working for a rival.

According to the Financial Times , Bellew was the cause of the collapse of the relationship between pilots and easyJet management, especially in terms of handling, in the absence of staff.

No workers and strikes in European airports

Europe’s airports and airlines are already competing to recruit thousands of people as soon as possible and deal with the resurgent demand for air travel after the pandemic. Air carriers have to deal with a high interest in travel with a simultaneous huge staff shortage, but also with strikes by cabin crew. At the end of June, the European aviation market faced a protest in the ranks of Ryanair, the airlines had to cancel several hundred flights. The strike actions are to continue throughout the summer holidays.

But it is possible to get up to 600 Euro back, if you follow these steps.

It is no different with Brussels Airlines, part of the Lufthansa group. The Belgian carrier had to cancel 700 flights, or 6 percent. your schedule. This is the result of an agreement with trade unions that complained about overwork. The airlines are expected to resume negotiations with their employees at the end of August.

At the same time, pilots of the Scandinavian SAS airlines started a strike. The protest means the cancellation of up to 250 flights a day and complications for 30,000. passengers. The background to the conflict is the dismissal of over half a thousand SAS pilots during the pandemic. Added to this, of course, is the lack of funds. The Swedish government has recently refused to recapitalize the carrier.

The bad situation in the aviation industry means that ticket prices, with increased demand for travel, keep rising.

And they won’t fall quickly – if ever. Michael O’Leary, CEO of low-cost Ryanair, warned that airline ticket prices are likely to rise further in the next five years. Reason? Flights have become “too cheap” to bring profit to carriers. This is all due to the spiral of costs to which airlines are now exposed, especially at the current high oil prices.

– It’s too cheap for what air travel is. I find it absurd every time I fly to Stansted (one of London’s airports serving low-cost airlines) that a train journey to central London is more expensive than a plane ticket – he said in an interview with the Financial Times.

Still fewer women than men in Polish start-ups but it has...

11/03/2022 0
The involvement of women in business is growing every year, but there are still half as many of them on the boards of Polish...
Go to mobile version