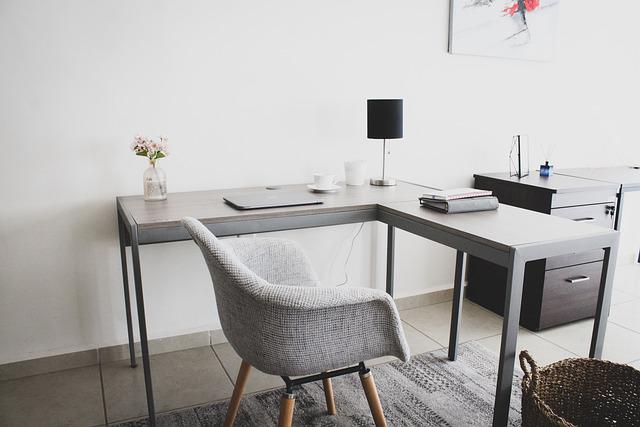 There are too few flats on the market, so the government wants to enable the conversion of commercial and service space into residential real estate. The local government will decide about the details.

The new ideas have just been presented by the Ministry of Development and Technology. According to the ministry, enabling the conversion of offices and commercial centres into flats will be one of the ways of insufficient availability of flats, while the demand for them remains high.

The ministry points out that the situation worsened after the outbreak of the war and the arrival of several million refugees from Ukraine to Poland. This has led to large cities being drained of rental flats. On the other hand, the pandemic showed that many service areas are not used because people have become used to working remotely.

– The use of space in commercial premises is a big problem today. Some facilities are unused and there are no tenants. Therefore, many investments are overestimated compared to what was assumed in business plans – said Minister of Development and Technology, Waldemar Buda, during the Wednesday press conference.

The ministerial proposal assumes that office space over 2,000 square metres could be transforme  but service or production. This also applies to areas intended for the construction of service areas.

– We want certain conversions of these areas to take place – said Minister Buda.

The local government has an important role to play in the project. It is he who will indicate by a resolution which area will be converted into housing.

Importantly, the local government will be able to expect 5 percent. of the separated flats went to the municipal stock. Local governments are struggling with the gigantic problem of the lack of communal flats.

Reconstruction of the building

Reconstruction of the building, with the exception of the building structure, will be possible without a permit and notification. The investor will have two years to do so. The ministry assures, however, that there will be no so-called “Patodeveloperce”.

– We allow the planning procedures to be bypassed, but we will avoid the developer, standards must comply with Polish law –  emphasises Minister Buda.

The project is well advanced and the legislative procedure has started. Over the next few weeks, the act will be processed by the Council of Ministers.

30/03/2022 0
Office buildings in Poland are becoming more and more innovative. Intelligent solutions will be more and more visible in office spaces. Various types of...
Go to mobile version