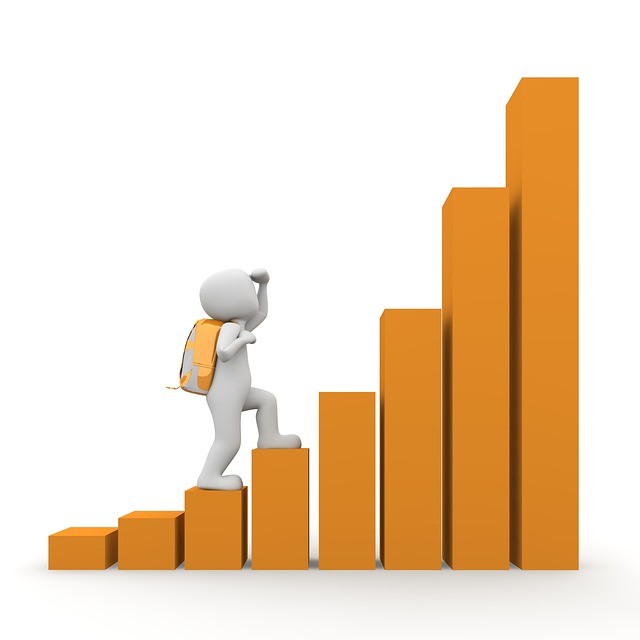 The Monetary Policy Council in Poland does not have to raise interest rates for the loan instalments to grow. It is clearly visible today, when WIBOR has been at the highest level in 20 years. Moreover, everything indicates that it will be even worse in the coming months.

Many Poles and expats are anxiously waiting for the monthly meetings of the Monetary Policy Council. Over the last year we have got used to the fact that they mean interest rate hikes.

Sometimes these are cosmetic changes, like in September, when the rate hike was only 25 bp. And sometimes the raise is much more severe. Example? April and a jump by 100 bp, or 1 percentage point.

These decisions will, of course, lead to an increase in loan instalments, as WIBOR is also rising as a result of the reference rate increase. And this is still an indicator on which loan agreements in our country are based.

In October, the MPC surprised and did not raise interest rates , leaving them at the current level of 6.75%. However, this does not mean that loan instalments will not increase.

All because of the aforementioned WIBOR. It is independent of the reference rate, although it often behaves similarly.

First, however, we will briefly explain what WIBOR is. It determines the interest rate on the Polish interbank market.

On the basis of the WIBOR interest rate, commercial banks agree to lend each other loans. The value of the ratio varies – it is set anew almost every day on the basis of data provided by banks participating in the panel at 11. Its amount is influenced by the situation on financial markets, banks’ demand for money, but most of all by the NBP interest rates. 10 banks participate in the fixing.

So why are WIBOR rates much higher than the official rates? This is not a worrying signal, but a normal phenomenon when the market expects a further rise in interest rates.

And this is the case now, because although the MPC has suspended this process for the time being, it is not certain that we are already dealing with the end of rate hikes. Especially when you look at the inflation data, which each month mark a new peak, although this, according to the rulers, was supposed to be reached a long time ago.

In recent weeks, WIBOR has been growing again and quite rapidly.

The worst since October 2002

As pointed out by Jarosław Sadowski, Expander’s chief analyst, currently 3M WIBOR (i.e. 3-month) is at the level of 7.36%, i.e. the highest since October 2002. These are data from Wednesday evening.

– People who will have a mortgage interest rate update in the near future must prepare for a significant increase in instalments. Such an update usually takes place every 3 months – says Sadowski.

Importantly, the date of such an update is different for each loan agreement. It all depends on when the client signed it. For a loan taken out last year for 300 thousand and 25 years, the current jump in WIBOR gives an instalment increase from 2 thousand PLN up to PLN 2530 in the last three months and PLN 598 in the coming quarter.

– For comparison, in the initial period of repayment, i.e. before the interest rate increases, the instalment was only 1334 PLN – ads Expander’s chief analyst.

However, the news does not end there. Analysts and investors expect that WIBOR will not stop in the coming months and will continue to grow. This can be seen in the future interest rate contracts (the so-called FRA contracts). These show that according to the market, WIBOR may reach 8.13 percent in six months. This is 0.77 percentage points higher than today.

– Then the instalment would increase to 2,757 PLN – estimates Jarosław Sadowski.

The expert also showed calculations for loans taken out for other amounts. The greater the debt, the higher the instalment jump due to the growing WIBOR.

Although Prime Minister Mateusz Morawiecki announced the liquidation of WIBOR from the beginning of 2023, it is likely that the changes will have to wait longer.

At the end of September, the Steering Committee of the National Working Group for the reform of benchmarks approved a roadmap setting out the dates and method of replacing the WIBOR and WIBID benchmarks by the new WIRON index. However, the widespread application of the new rates is not expected until 2025.

At the beginning of September NGR chose the WIRD index (Warszawka Index Rynku Depositowego) as an alternative to the WIBOR interest rate benchmark. Last week, GPW Benchmark, the administrator of reference rates, announced that the name of the WIRD indicator has been changed to WIRON.

WIRON will be used in financial contracts (e.g. loan agreements), financial instruments (e.g. debt securities or derivatives) and by investment funds (e.g. in setting management fees) – the Polish Financial Supervision Authority announced on Tuesday, publishing the so-called road map. It specifies the tasks related to the reform and the deadlines for their implementation.

“Due to the fact that the reform of benchmarks consists of many interrelated elements, the process will be spread over time . the end of 2024 , while the implementation by market participants of a new offer of financial products using the WIRON index is planned for 2023 and 2024 “- the release reads.

The information provided by the UKNF shows that from the beginning of 2023, banks will be able to offer loans (mainly mortgages) using the WIRON index in parallel with the WIBOR loans offered so far. The new rate is also to be available in products, including credit cards, for enterprises.

23/07/2022 0
Fitch Ratings maintains the long-term rating for Poland's debt in foreign currencies at A- with a stable outlook. According to the agency, the assessment...
Go to mobile version