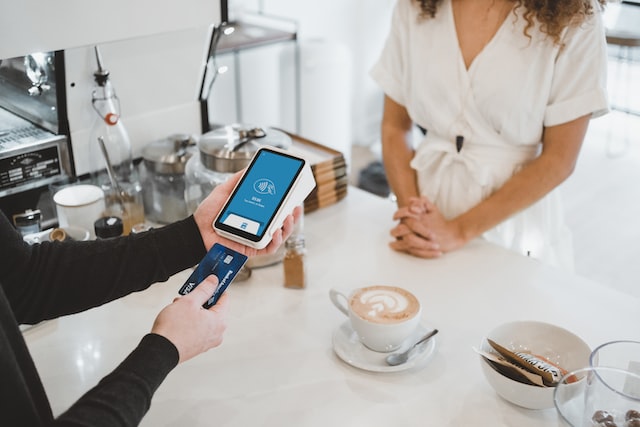 Generation differences are noticeable: Generation Z (72%) and millennials (55%) are most often inclined to digital solutions, half of Gen X and only 37% of the so-called boomers – according to the Mastercard report.

Among people who use mobile devices other than a smartphone that allow for contactless payments (the so-called wearables), 47 percent. claims that it has used this form of payment more often than before in the last year. Similar answers were given by 46 percent users of mobile wallets installed on smartphones.

In Poland, it is mainly “zetas” and millennials who use both solutions: as much as 77 percent. representatives of the Z generation and 67 percent. millennials, compared to 60 percent. Gen X respondents, or 54 percent surveyed among boomers – the report shows.

The New Payments Index study also shows that biometrics is considered a more convenient and secure method of user verification than traditional solutions.

58 percent Poles believe that biometrics is more secure than two-factor authentication (i.e. confirming access via SMS or e-mail), as well as PIN codes and other verification methods, and 67 percent agrees that using biometrics is easier than having to remember PIN codes and passwords.

The global New Payments Index consumer research conducted by Mastercard shows the changing attitude of consumers to modern payment methods and examines their preferences in this regard. The study conducted online interviews with 35,040 adults worldwide.