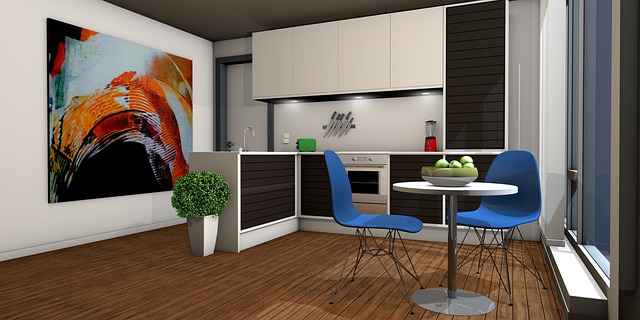 In Gdynia, Białystok and Sopot, rental prices in the first half of the year increased by approx. 40, 38 and 36 percent, respectively. compared to the previous six months – according to the latest report by Emmerson Evaluation.

Rental prices in Poland are up – again

In the 13 analysed cities, people willing to live in a rented flat had to pay an average of approx. 28%. more than at the beginning of the year. The largest increases were recorded in two cities of the Tri-City agglomeration, and rental prices in the capital of Podlasie also rose surprisingly.

At the other extreme, there were Warsaw and Poznań, in which the increases did not exceed 20 percent.

An amazing sine wave has prevailed in the real estate market in the last two years. In the spring of 2020, many students packed their bags and returned to their family homes when universities announced the introduction of full-time classes.

Owners of rental apartments complained that for several months they had no one to rent the apartment to, or that they managed to do so, but had to lower the price. In 2021, the market slowly returned to normal, but in the spring of 2022, housing became one of the most in short supply.

It was related to the influx of refugees from Ukraine. Prices started to rise and it was the landlords who could choose from offers made by people looking for their four corners – not the other way around.

The situation became very difficult a few weeks before the start of the academic year, when thousands of young people flocked to university cities, which lack cheap housing to start and study.

The infamous “castings for residents” were faced by refugees, students who wanted to stay in Poland for longer, but also people who, until recently, hoped to buy their own apartment in the near future, but due to rising interest rates, which translate into higher loan instalments , they have no chance of getting a loan.

Since tenants have to pay more and more, landlords earn more and more on renting – mostly those who have already repaid their apartment and do not have to deal with more expensive loan instalments themselves.

Average rates of return on rental

The discussed report by Emmerson Evaluation shows that in the first half of the year the average rates of return on rental were between 3.6 percent. and 5.7 percent

“Katowice was characterised by the highest profitability. The rates of return were high for all types of housing. They reached 4.9 percent. for 1-room, 5.5 percent for 2-room rooms and 5.4 percent. in the case of 3-room apartments “- it was written.

The next city in terms of profitability was Łódź, with the highest rate of return among the analysed cities (5.7%) for 1-room apartments. Flats with two and three rooms brought slightly lower profits (4.8% and 5.2%, respectively). In Szczecin, the rates of return ranged from 4.7 to 5.3 percent.

The report also shows that the most profitable city in the Tri-City market is Gdańsk and Gdynia, where rates of return are in the range of 4.2 percent.

– 5.1 percent On the other hand, their lowest level among the cities analysed in the report was characteristic of Białystok (3.7% – 4.1%) – where rental costs increased to a very appreciable extent.

Apartment prices in Poland are starting to decline. This is the...

22/07/2022 0
Apartment prices began to decline. This is because interest rate hikes are heavily influencing the real estate market. According to the report of Expander and...
Go to mobile version