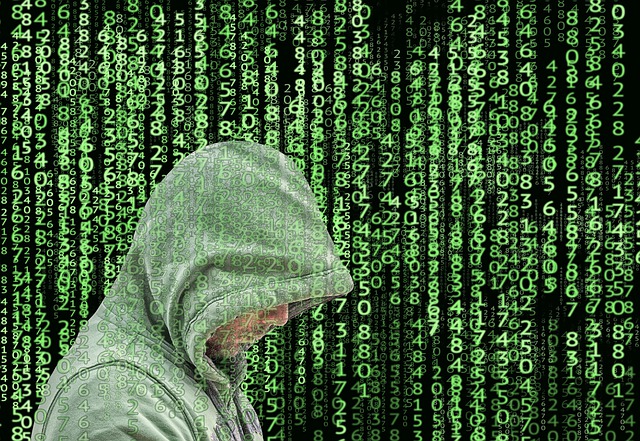 After the hacker attack on Revolut, over 50,000 customers data was leaked. Europeans are almost half of the victims.

Last week there was a hacker attack on Revolut, according to The Times . A total of 50,144 data of individual customers of the company was leaked. The Lithuanian equivalent of the Office for Personal Data Protection – VDAI informed about the incident.

Nearly 20 thousand of the customers whose data leaked out were Europeans. The hacker obtained information such as a list of names and surnames, e-mail addresses and addresses, and access to transaction details of Revolut users. Passwords, card details or money have not been stolen.

The only media announcement so far is the comment of Revolut representatives given to journalists from “The Times”. They indicated that they “quickly identified and isolated the attack”, which affected approx. 0.16 percent. platform clients. The company contacted leaked users directly.

Got caught on “phishing”

One of the Revolut employees who got caught on “phishing” is to be responsible for the whole situation. There is one of the methods of cybercriminals who hunt employees and gain access to company data in various ways, e.g. by sending an e-mail or messaging with a link or a download program.

At the same time, Revolut’s confirmation of the number of victims and indication of their percentage in relation to all users made it possible to estimate how many people use the platform’s services. Assuming that 50,000 customers are only 0.16 percent. of all people who have an account on Revollut, these must be approx. 31 million in total.

New Revolut service in Poland. Customers will be delighted

03/11/2022 0
The tax turmoil that the Polish Deal caused us this year is not over yet. The moment is rapidly approaching when it will turn...
Go to mobile version