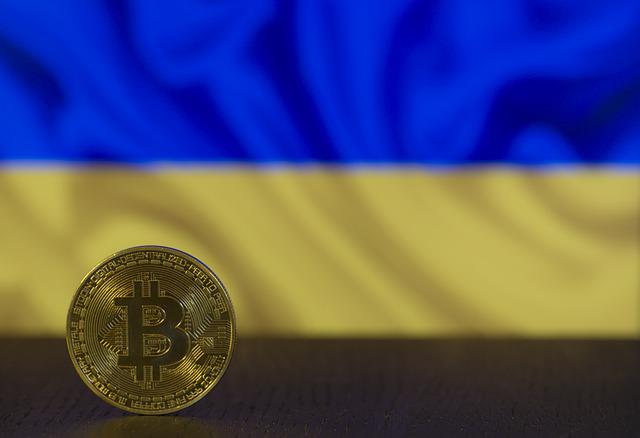 Over 1 billion of PLN to help Ukrainians

“During the six months of the war in Ukraine, PLN 1.04 billion was spent on benefits for refugees who came to our country. The most, PLN 960 million, was allocated to 500 plus, which currently receives 403 thousand Ukrainian children” – I read in ” DGP “

Moreover they of course get other support and a lot of the money comes from the EU funds.

The many Ukranians also have had an effect on the rental market in Poland but I find it is important that we keep supporting Ukraine and the Ukrainians that had to leave their home country because of Russia’s unjustified aggression against Ukraine. That is my own opinion.

There are by the way many ways you can support Ukraine and I have written many articles about it. You can find them by using the search function on the website. You find it next to the menu.

Surprising decision on the Polish travel vouchers. MEPs will deal with...