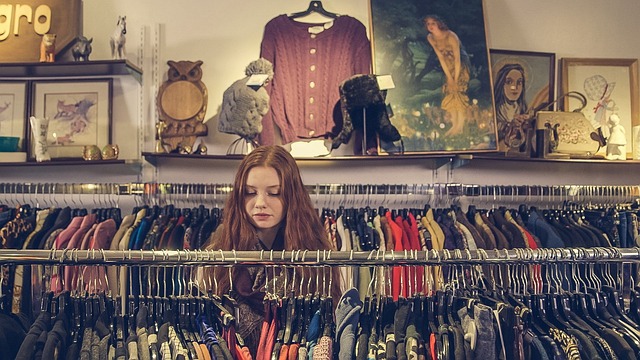 Consumer inflation fell to 17.4% in November from 17.9 percent in October, according to the Central Statistical Office in a preliminary reading. Inflation in Poland has been growing almost continuously for 16 months. The exception was February, when it fell due to the introduction of the so-called anti-inflation shields.

Inflation in November amounted to 17.4 percent per year, the Central Statistical Office (GUS) reported  in its so-called quick calculations, which, however, usually do not differ much from the final calculations. We will know the final calculations on December 15. Then we will find out what and by how much has become more expensive.

The latest reading is lower than the forecasts of economists who expected that in November the growth rate of prices of consumer goods and services on a year-on-year basis had stabilised. In recent days, the consensus has fallen from 18.1 percent to 17.9 percent after The publication of inflation data from Europe.

Inflation, calculated on a year-on-year basis, has been growing almost continuously since June 2021, i.e. for 16 months. The exception was February 2022, when it fell due to the introduction of the so-called anti-inflation shields.

Recall that after a fall in February to 8.5 percent. from 9.2 percent, in the following months the price increase began to gain momentum and broke new limits. In March, inflation amounted to 11 percent, in June it accelerated to 15.5 percent, in August it amounted to 16.1 percent, and in September and October it was 17.2 percent, respectively. and 17.9 percent. per year.

The increase in the prices of consumer goods and services in November by 17.4 percent. per year is the average value. The prices of some products are rising faster than others. We will find out what and how much has increased in price in two weeks, when we get to know the final data for November. In the latest report, the Central Statistical Office only reported price increases in three main categories. The prices of energy carriers, i.e. electricity, gas and coal, increased the fastest during the year (by 36.8% ). Car fuel prices increased by 15.5% on average. Food prices went up faster than the general inflation rate, by 22.3 percent year/year.

Data on price increases are closely monitored by the central bank. In order to fight inflation, the Monetary Policy Council launched a series of interest rate increases in October 2021. Since then, the NBP reference rate has increased from 0.1 percent. to 6.5 percent, which translated into an increase in loan instalments.

Experts are disillusioned: Inflation will not slow down in the coming...

14/06/2022 0
The Future Inflation Index, which forecasts changes in prices of goods and services, increased by 2.4 points in June compared to the previous month,...
Go to mobile version