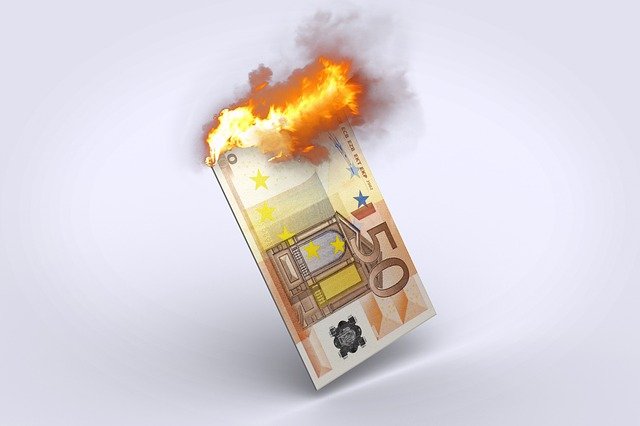 According to a quick estimate of the Central Statistical Office (GUS), inflation in August amounted to 16.1%. It turns out, however, that this may not be the end according to a member of the Polish MPC

The Central Statistical Office announced that according to a flash estimate , inflation in August 2022 was a record 16.1 percent. It should be recalled that these figures may be revised when the official results are released at the end of the month. One of the members of the Monetary Policy Council does not have optimistic information on this matter.

Polish MPC member: even above 20% of inflation

I do not say this with satisfaction, but unfortunately I was right. Inflation is not a temporary phenomenon. It will also not decrease, but it will not grow as fast by the end of the year – said Ludwik Kotecki, a member of the Monetary Policy Council in Poland on TVN 24. – I am very afraid of the beginning of next year. I believe that inflation can skyrocket very quickly, even above 20%, – he added.

Inflation in Poland will grow more

A member of the body that decides, among other things, interest rates, there is no doubt that inflation in Poland will continue to rise. He pointed to two main factors that will cause this.

– The factors that can influence this are almost obvious. It is about energy commodity prices and the second is food prices. I do not share the optimism of some members of the Monetary Policy Council. I am afraid that inflation will continue to be a problem, and unfortunately it will become a bigger and bigger problem. We need to consider the next steps, said Ludwik Kotecki.

The MPC member also admitted that the activities of the council are more and more limited as the reference rate is at 6.5%. is already set high. However, he was reminded about one more solution. – It is not only about interest rate increases, because here the room for manoeuvre is getting smaller and smaller. We cannot cause a catastrophe for borrowers, and therefore also for institutions that grant loans, he said. The idea of ​​anti-inflationary bonds issued by the National Bank of Poland is still to be considered. I think we need to come back to this idea and I think it will happen at the meeting on September 7 – he added.

Ludwik Kotecki admitted that if the macroeconomic projections were correct (GDP growth slowed down with inflation rising further), then continuing the interest rate hike cycle would not be a good solution. – I do not expect a cycle of increases. I am of the opinion that the reference rate is already quite high. If the macroeconomic projections, i.e. a strong or very strong slowdown in the Polish economy, actually materialise, it seems that in the stagflation situation interest rates cannot increase significantly – said the Polish MPC member.

Polish government: will help borrowers via a four-point plan

25/04/2022 0
We propose a four-point plan to ease borrowers, says the Prime Minister during the European Economic Congress in Katowice. The four-point plan for borrowers in...
Go to mobile version