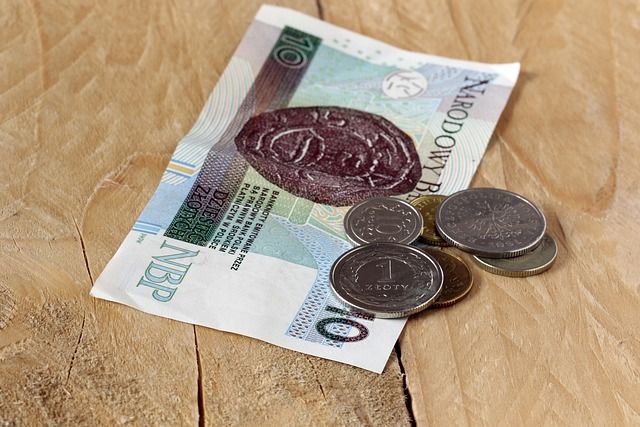 There is a bit of good news here in the start of 2023 Prices of consumer goods and services in December 2022 were on average 16.6 percent higher than in December 2022 and higher than a year earlier, according to the latest data published by the Central Statistical Office.

A drop in the Polish inflation

This means a drop in inflation for the second month in a row and much higher than economists’ forecasts. So it’s safe to say that it was a positive surprise.

Prices in Poland are constantly rising. In December, they were higher by an average of 0.2 percent compared to November. In turn, compared to December 2021, they went up by 16.6 percent.

However, there is a big positive in the latest statistics presented by the Central Statistical Office. The annual inflation clearly fell for the second month in a row . In October, the index was just below the 18 percent mark, in November it fell to 17.5 percent , and now it has dropped by almost 1 percentage point.

This is a big surprise for experts. Economists’ forecasts, even before the publication of the Central Statistical Office data, suggested only a slight fall in inflation. The average selection was at the level of 17.3 percent. They overestimated the increases by 0.7 percentage points.

Thanks to the regression of inflation at the end of the year, the average annual value of the indicator does not look as bad as it might have seemed until recently. It amounted to 14.4 percent.

Detailed figures in about two weeks

The price statistics presented on today Thursday are preliminary. We will know the final and more detailed figures in about two weeks , when the Central Statistical Office will publish the full report. At the moment, we only know what the approximate situation looks like with prices in the following categories: food, energy carriers and fuels.

Food prices increased by an average of 1.4% month by month, and by 21.5% year on year. They are driving up inflation. Though not only. Energy carriers increased by 31.2% annually. , although in this case there is also a slight decrease compared to November 2022 (by 3.3%).

It is worth paying attention to fuels, which have been discussed for several days. In December, fuel prices were on average 13.5% lower than in the previous year. higher than a year earlier, but also decreased compared to November 2022 by 1.6 percent.

Prices could have been even lower if it hadn’t been for the high rates in November and December, aimed at mitigating the VAT increase that took place on January 1, 2023. The chief economist of mBank in an interview with Business Insider claims that if fuel prices at the end of the year behaved “typically “, inflation in December could fall even further, to around 16 percent.

The same expert warns that after two months of falling inflation, the indicator will probably go up again in January . It may be around 19 percent. We will have to wait until the second half of 2023 for a clearer deceleration in price increases.

Entrepreneurs in Poland are entitled to a business travel allowance

01/08/2022 0
The company owner in Poland may grant herself/himself a diet and include it as tax costs up to the amount due to employees, i.e....
Go to mobile version