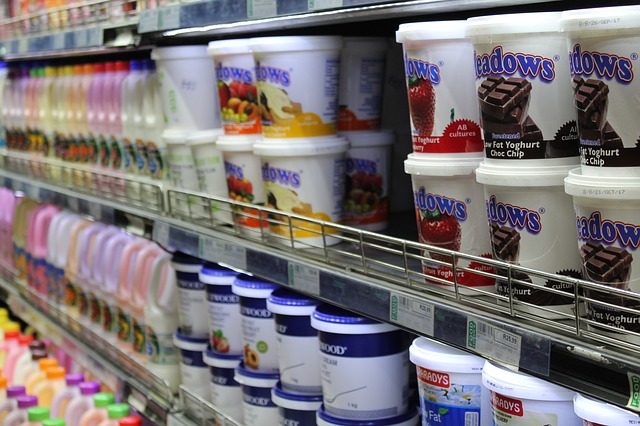 The dairy must not reduce its energy consumption, as this will spoil hundreds of litres of milk. The Association of Polish Milk Processors asks the government to treat dairy producers more concretely.

We can joke that the problem wit the lack of sugar was artificially created, that consumer panic is responsible for it, because Polish sugar factories have produced 23.5 percent in the last 12 months. sugar more than a year earlier. In the entire first half of the year, production was as much as 82 percent higher.

The fact is, however, that in many large stores – discount stores, supermarkets – there is not a single kilogram of sugar on the shelves. It is delivered, but a stock that would normally last for at least a few days can be sold out in a matter of hours. And this is a huge problem, because the faster it disappears from the shelves, the more people will panic to buy the available quantities (stores introduced rationing in the first half of July) as soon as they see it on sale. Even if they don’t need it at all.

Milk needs electricity all the time

The dairy industry warns that dairy products could soon spread to similar availability issues. The problem is not the lack of milk in dairies, but the high energy costs and the risk of limiting energy and gas supplies.

“Currently, dairy companies receive letters from energy and gas suppliers, according to which it is planned to introduce plans to limit the consumption of these utilities to levels that do not allow for maintaining production, storage, and even the operation of on-site sewage treatment plants” – wrote the Association of Polish Milk Processors.

It is easy to force a company to reduce consumption, but in many areas this will mean that many products will become unfit for consumption. “Milk processing is a specific branch of the food industry, because unlike other industries, the raw material, i.e. milk, cannot wait a few days for processing, and ready-made products for storage without a specified level of energy supply”. – the dairymen write.

They warn that just 2-3 days of problems with energy supplies can mean a real disaster.

A difficult situation for dairy farmers and farmers

In the event of interruptions in deliveries, not only dairies, and ultimately – customers in stores, but also farmers from whom the milk is purchased will have problems. For if it cannot be processed in the amounts for which dairies have been adapted so far, the producers will send them back with a receipt.

“Then the problem will arise, what to do with the amount of unused milk, how to dispose of it? We are afraid that the consequences of such a situation for the natural environment may be deplorable, ”writes ZPPM.

The dairy farmers have assured that they have already alerted the government, and have put forward their own ideas for overcoming the impasse, but have not received any response from politicians. Earlier there was also a problem with vinegar,

Fertiliser subsidies – the government in Poland says it will support farmers