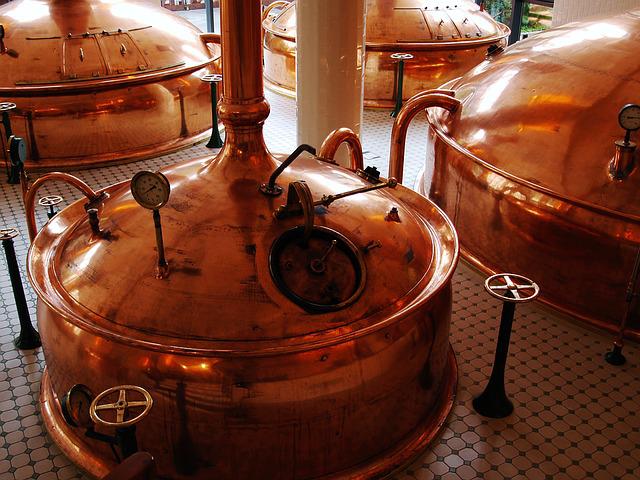 High electricity and gas prices are one of the problems faced by business owners. It is possible that it was the rising costs that were only a drop of bitterness in the case of the Brok brewery in Koszalin. It will be closed.

The Brok brewery in Koszalin, which has been operating for 150 years, will close soon. 80 people are to lose their jobs. The facility has been owned by Van Pur for 13 years. It is a Polish beer producer with a total of about 10 brands.

High energy bills “helped” to shut down the brewery?

In the press release, the company draws attention to a number of factors that contributed to the decision to liquidate the brewery. Among them are also high gas and electricity prices . Perhaps the brewery could continue to exist, if it could carry out appropriate modernization works , reducing costs. However, the conservator of monuments does not want to agree to this.

“Unfortunately, the large limitations associated with the specificity of production in a historic building, such as the brewery in Koszalin, are related to the inability to expand the halls, modernise and invest in new machines and modern technologies, as well as the constantly growing prices of gas, electricity and general economic conditions, including exports, make continuing operations in this place unprofitable, despite the efforts made by our company, “explains Krzysztof Kouyoumdjian from the Van Pura press office on behalf of the management board.

80 people will lose their jobs. “People are worried”

As a result of the liquidation of the brewery, the entire crew – 80 people – will lose their jobs. Some of them do not hide their nervousness. – It is a pity that there was not even an attempt to sell it. They preferred to lock us up. Great regret – says one of the brewery employees, quoted by the GK24.pl portal . – We were informed about the liquidation on Friday. People are worried – he adds.

Production will be held until the turn of September and October. Until then, some people will continue to perform their professional duties.

The company’s representatives admit that for some Koszalin residents, the closure of the brewery will be, contrary to appearances, good news. Some people have complained for many years about the nuisance noise associated with beer production. The brewery is located in the very centre of the city. The company ensures that the building where the brewery is located will be revitalised and will continue to serve the inhabitants of Koszalin.

The brewery could have been closed as early as 2009. It was then that Van Pur took over the plant from the previous owner – a Danish beer producer – who planned to liquidate the facility.

14/09/2022 1
How much will the minimum wage be in 2023 in Poland? The government decided on the exact amount at the Tuesday meeting. This is...
Go to mobile version