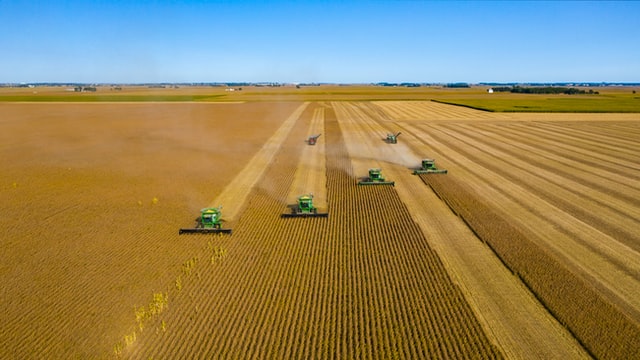 A hydrological drought is to be expected in August – the Institute of Meteorology and Water Management reported in the latest study. This is bad news for farmers who are still struggling with many problems. As a result, food prices may go up even more.

“Current forecasts of meteorological conditions indicate that in August there will be no significant improvement , mainly due to high air temperatures and increased evaporation. The most likely occurrence of thunderstorms, which locally and for a short time will increase the value of the humidity index, but will not contribute to filling the retention”- wrote the Institute.

“This will translate into further water level drops to the low zone and a reduction in flow in the river beds. The projected nature of rainfall can lead to flash floods and flooding , i.e. flash floods in river catchments and urban floods in urban areas. Only steady floods can improve the situation. rainfall, more distributed in time and spatially diversified “- he added.

The Institute of Meteorology and Water Management writes that it should be noted that intense rainfall occurring in the summer, most often of a stormy nature, does not significantly improve the situation in terms of drought.

“This is because the water from such rainfall flows very quickly along the surface , most often to the nearest river, without sufficiently replenishing the water resources in the area” – it was written.

Are appealing for support

Such a scenario may have an even greater impact on the problems of farmers who are already struggling with hydrological drought. And this, in turn, may threaten this year’s harvest.

Polish farmers from the most affected regions are appealing for support, and economists indicate which products will become more expensive due to the lack of water.

Will Poland run out of food? In addition to the war...

17/05/2022 0
Russia and Ukraine are significant global players in the trade in agricultural produce. Both of these countries are responsible for almost 25 percent. trade...
Go to mobile version