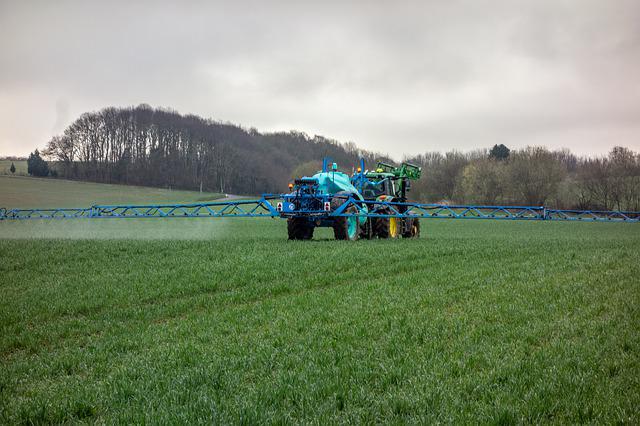 The government in Poland plans to intervene in the fertiliser market to support the farmers. The mechanism is to be presented within a few days. It may take the form of subsidies, but there is no specific government decision yet.

Due to the record high gas prices, the production of fertilisers is significantly more expensive. Gas is a key ingredient in the production process. As a result of the market situation, last week the two largest fertiliser producers in Poland – Grupa Azoty and Anwil – suspended or limited their production.

The government has announced intervention in this market. Its goal is to support Polish agriculture.

– Today they presented this matter, some proposals to the Council of Ministers, as previously agreed. They have not yet presented a final decision on which direction the solutions will go, but I think it will be possible in the next few days (…). Constructing this mechanism, either through subsidies or through some other purchasing or compensation mechanisms, is a rather complicated task and that is why I gave the prime ministers a moment more time to think about it.

Farmers could benefit from fertiliser subsidies

He recalled that last season, farmers could benefit from fertiliser subsidies.

– If it is necessary (…) for the next season, we will also shape the appropriate programs so as to react to the situation that may be then – he pointed out.

This will most likely not stop the growing criticism that the many subsidies from the Polish state have a negative effect on the inflation that was record high here in August.