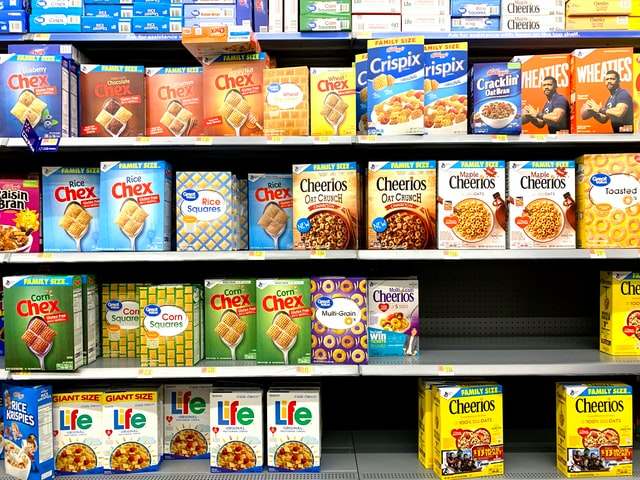 If the war in Ukraine does not end in the coming months, the level of food prices – mainly cereals, oils and animal products – will increase by 25-30% this fall.

That is compared to prices in 2021. This is what the Deputy Prime Minister, Minister of Agriculture and Rural Development, Henryk Kowalczyk, believes.

In his opinion, the peak of inflation will take place in autumn. However, he declined to answer the question of what overall inflation level should then be expected. In April the inflation was the highest in 24 years!

As he pointed out in an interview. “This is my opinion, because I look from the point of view of agriculture and food prices, because they are, unfortunately, growing very strongly.

In world markets, this food price is rising. If the war in Ukraine does not end, and it seems that probably not soon, then there will be a grain crisis in a way.

This will bring another inflation impulse as prices in the world markets will rise. According to Kowalczyk, the prices of cereals, oils and products of animal origin will increase mainly.

Food prices can increase up to 30%

If the Black Sea ports are still blocked, it will not be possible to export grain from Ukraine, there will be a shortage of grain and food on world markets in the second half of the year”,  added the minister.

He assured, however, that shortages would not threaten Poland, as we produce enough food. But the Middle East and North Africa in particular may suffer.

He emphasised that the food produced in Poland is sufficient to meet the needs of the Polish population and about 2 million refugees (but there are over 3 mio refugees from Ukraine now !? ed.).

He also recalled that the value of food exports for the previous year amounted to PLN 40 billion. “So this safety margin is very large”, summed up Henryk Kowalczyk.

That was the end of this article that by the way is number 300 since Business News from Poland launched 20 of February this year.

Despite the fact that Business News from Poland is a very new news media it is already very popular especially taking into account the age of the website.

Last month there were over 20000 visitors and this month already over 22200 visitors that have read articles regarding business news from Poland!

So news.bizinpoland.com is already a great place to have your advertising for your company. There are different options that you can read about you can order here and you can fx choose it is just shown for people in a certain country.

You will of course get an invoice if you do order and if you want a different option you should feel free to contact me fx at info@bizinpoland.com

I can of course show proof, regarding the numbers of visitors that I mentioned earlier in this article. Have a nice weekend and stay tuned for more articles.