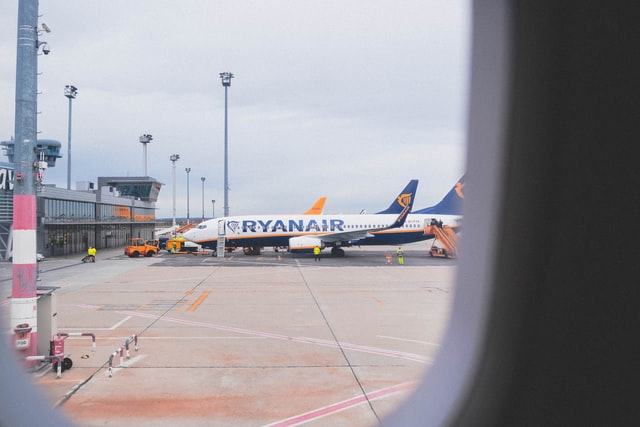 Strikes with Ryanair four days a week until January. These are the plans of the Spanish trade unions operating in these airlines

The strike action is supported by the trade unions USO and SITCLPA, operating in the carrier’s on-board crews. It will be held Monday through Thursday each week, August 8 through January 7, Reuters reported, citing statements from both groups.

Strikes in Ryanair in Spain

The unions of Ryanair, the Irish low-cost airline, are demanding higher wages and better working conditions. They demand 22 days of vacation and two additional months of wages per year. This would be in line with Spanish legislation.

” As the company was unable to listen to the workers, we were forced to announce new strike days, ” said Lidia Aransanz, head of Ryanair at USO.

The strike action at Ryanair caused flight disruptions at 10 Spanish airports in July. Even so, the number of cancelled flights was limited compared to other countries where Ryanair also went on strike. Spanish regulations force airlines and staff to maintain a minimum level of service.

Dismissed during the recent protests

According to the trade union, 11 employees of the airline were dismissed during the recent protests.

The carrier is an important airline for Spaniards. In the first half of the year, he was responsible for transporting over 1/5 of passengers from all Spanish airports, according to data provided by the airport operator, Aena.

Airlines are cancelling their connections in bulk for the fall. Passenger frustration will reach its zenith