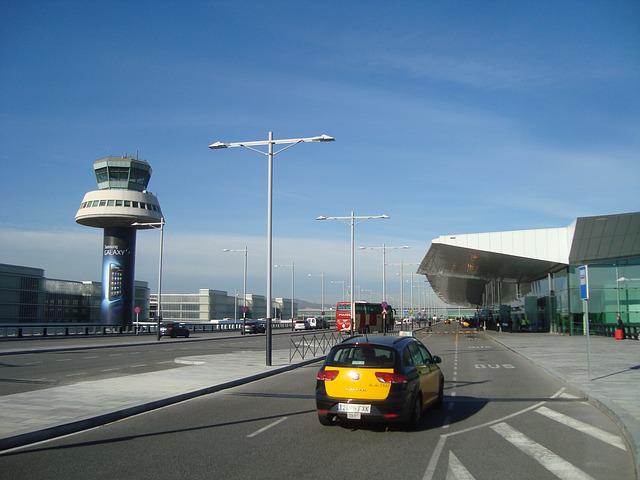 In Spain, difficulties can be expected at 10 airports. The workers of the Spanish Ryanair are on strike. On Tuesday, another in a series of four protests announced for July began.

Airlines across Europe are facing strikes. Ryanair workers in Spain have planned 16 days of strike in June and July. They will protest for three days each week. The first strike in the July series is behind us, the second has just started.

Strikes in 10 airports in Spain

“Unions and Ryanair’s crew are demanding a change in airline mindset,” unions said in a statement and urged the carrier to resume negotiations on working conditions. Trade unions urged the Spanish government to “not allow Ryanair to violate labor and constitutional rights such as the right to strike.”

The second strike began on Tuesday, July 12, and will last until Friday, July 15 . Workers at ten airports are on strike. So flights in the following cities will be at risk

On the first strike between June 30 and July 2, Ryanair had to suspend 10 flights . Also now, Ryanair expects “minimal disruption to flight schedules”. Customers are to receive e-mail or SMS information if there are any changes.

Next strikes in Spain in Ryanair in late July

Spanish EasyJet employees also spread the strikes over several weeks. The first took place on July 1-3. The next ones are scheduled for July 15-17 and July 29-31.

The raises for tram drivers and bus drivers were eaten by...