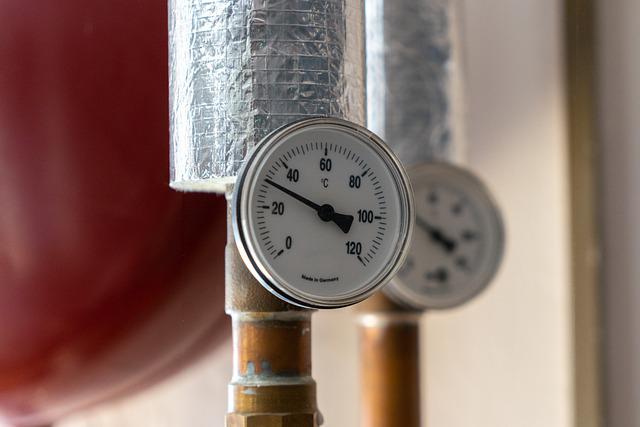 A Japanese giant in the heating market will build a heat pump factory in Poland. It will invest almost PLN 1.5 billion.

Today a large foreign investment is to be inaugurated in Ksawerów near Łódź. The conference will be attended by representatives of the Council of Ministers, including Prime Minister Mateusz Morawiecki. As we read in the invitation to the conference, the investment is of key importance for the development of the region and strengthening the investor’s position on the European market.

The giant is the Japanese Daikin concern

As established by “Puls Biznesu”, the foreign investor is the Japanese Daikin concern, and  the investment will be a heat pump factory, for which the Japanese plan to allocate EUR 300 million, or the equivalent of PLN 1.4 billion.

Daikin Industries is a Japanese technology company based in Osaka, which mainly produces air conditioners. The company operates internationally, with factories in Europe, South America, Africa and the Middle East. It is one of the leading manufacturers of heating and ventilation devices on the European market.

An investment on the scale of LG

According to “Puls Biznesu”, the investment in Ksawerów is to be of a scale similar to the one carried out by LG in Poland in 2016. When the decision was made to transform the factory in Kobierzyce into a plant producing batteries for electric cars.

As reported by “Puls Biznesu”, none of the government representatives answered questions about the investment. Neither the mayor of Ksawerowa nor the Łódź Special Economic Zone gave any comments.

Do you also want to invest in Poland?

If you also want to invest and of cause also on a smaller scale but dont have the network or insight in the Polish market then I offer my IT and business consulting services. Read more about it on the main website and write an email to info@bizinpoland.com for further info.