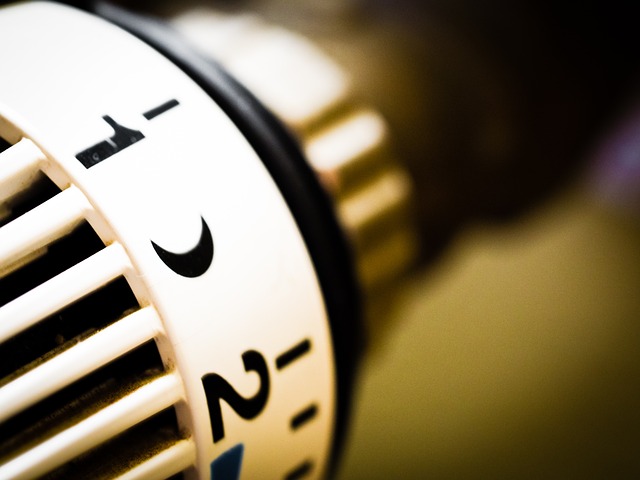 The Energy Regulatory Office warns against increases in heating system by several dozen percent. The heat plants themselves indicate rather hundreds of percent. It will affect approximately 15 million households in Poland. The rest won’t get any better. Coal prices will not even be compensated by government support.

Since Russia’s attack on Ukraine, when fuel and energy prices began to rise, experts have warned about what will happen in the fall. The closer it gets, the more bleak the prognosis becomes. “Rzeczpospolita” writes, referring to the Energy Regulatory Office, about increases in system heat, i.e. for the majority of city dwellers, in the order of several dozen percent. These may, however, be optimistic assumptions.

“We cannot specify the exact amount of the system heat prices increases. However, we know that their scale will range from several dozen to even several hundred percent. In some cases they will be increased by over 100%. The differentiation depends on the type of fuel used by the heating plant.

The difference in prices depend not only on whether the heating plant uses gas or coal, but also on whether it is domestic or imported coal, says Jacek Szymczak, president of the Polish Heating Chamber of Commerce, to the daily.

The head of the Energy Regulatory Office, Rafał Gawin, directly admits that you should be prepared for high electricity, gas and heating bills. Because it’s not about prices anymore. – For our part, we are doing everything we can to ensure that they do not run out – says Gawin.

About 15 million households heat up with system heat in Poland. Others, however, will not have it easier, because they mostly use coal or gas. According to experts, even the coal subsidy will not save the situation.

Another major airport restricts flights. Can’t cope with the number of...

20/07/2022 0
Frankfurt airport, a major airport and actually one of the largest airports in Europe and the world, restricts flights to cope with the increased...
Go to mobile version