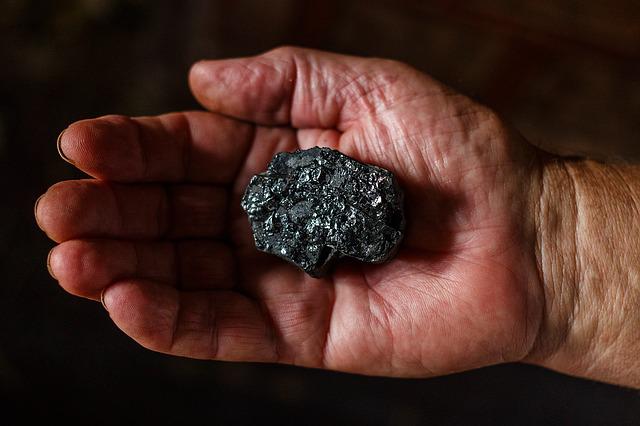 It is even worse, there may also be a shortage of coal in heating plants and power plants in Poland – warned the president of the Chamber of Commerce of Polish Coal Sellers during the meeting of the parliamentary team. But after all, ships are already sailing to us, a lot of ships are sailing, ‘the government assures. Only the Chamber says that the coal is not flowing that we need the most.

Although mBank analysts have recently calculated that we are not in danger of a coal deficit and that Poland will somehow slip through the winter, they stipulated that they are bank analysts and do not know any nuances, they only made a simple analysis of how much coal we use annually, how much this year due to we will not bring the sanctions imposed on Russia from this country, how much more we will get from our mines and how much we have already contracted from abroad.

And it seems that everything is sticking together, but the key question is what exactly do we import from abroad. It turns out that what flows to us may not be what we need most.

During the meeting of the Parliamentary Team for Energy Sovereignty, the Chamber of Commerce of Polish Coal Sellers indicated that the problem would be with coarse heating coal. And it is not because the rulers do not know what they are buying or they are buying blindly. According to Łukasz Horbacz, the president of IGSP, it is simply impossible to supplement the deficit of coarse coal with imports in appropriate quantities.

30% of Polish households without coal for the winter

During the meeting, Horbacz pointed out that these 2.5 million tonnes is a deficit that will apply to households. Is that a lot? Yes, it is 27 percent. Poles’ demand for coal for heating private homes. If the analysis of the Chamber proved to be correct, the Poles would experience a real drama in winter.

The only thing that can be comforting is the fact that the Polish coal sellers’ chamber is a lobby of this interest group like any other, so it is in its interest to scare that imported coal will not be able to do it.

But let’s get back to the point. Why should there be no coal? According to the president of IGSP, charging boilers that use coarse coal dominate in Polish homes, and in what we now import to Poland, the share of coarse coal is only 10-15 percent. The rest is not an assortment that Poles will be able to heat their homes with.

So maybe we will have a lot of coal, but nuts and cubes will still be scarce commodities that we will fight for.

There will be no electricity too?

But the bad news doesn’t stop there 2.5 million tonnes is the amount that will not be available in households. But the Chamber warned the prime minister in April that another 1.5-3.5 tons is coal, which may be missing from Polish energy and heating companies. In total, the coal deficit may therefore reach 4-6 million tonnes.

If the warnings are still so alarmist today, does it mean that the prime minister has not done anything about it since April?

On the contrary, it has commissioned two companies – PGE Paliwa and Węglokoks – intervention purchases abroad. In this way, we are to gain an additional 4.5 million tons of coal. Only, according to Łukasz Horbacz, only 900 thousand of them. tonnes will be heating coal.

Poland may also cut off Russian LPG. It will affect over...