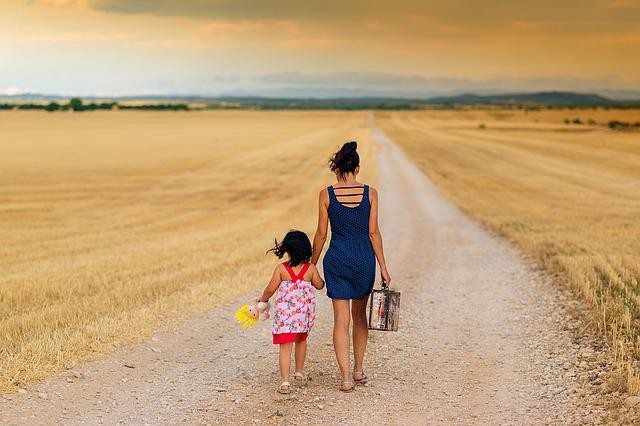 Only until the end of June, you can apply for the 500 plus with the guarantee of the payment of funds for the entire new billing period. People who miss this deadline have to take into account that the money will be forfeited.

Let us remind you that on June 1, the new 500 plus billing period came into force, which will end at the end of May next year. The claims for the benefit may be submitted from February this year. In order to maintain the continuity of the disbursement of funds, it was necessary to submit the application by the end of April this year. Now, we would like to remind you about another important date, which is June 30 – submitting the application by this date guarantees that you will receive all transfers in the new settlement period.

8 days left to submit your application

If you submit an application for the benefit for the new billing period between June 1 and 30, the funds for June will be received, but the transfer should be expected at the end of August. If, on the other hand, the parents miss the June 30 deadline and submit the application in July, they will forfeit the money for the passing month.

ZUS took over the care of 500 plus

Let us remind you that this year, the Social Insurance Institution (ZUS) took over the care of 500 plus and has some problems (previously it was handled by local governments). ZUS transfers funds at randomly assigned dates: 4, 7, 9, 12, 14, 16, 18, 20 and 22 days of a given month. The spokesman of the state insurer, Paweł Żebrowski, reports that PLN 2.7 billion has been paid out in June so far. – This week, ZUS will transfer nearly PLN 240 million. In June, the parents received a total of PLN 2.7 billion – this amount may even increase if the entitled submit their applications on time – says the spokesman for ZUS.

From this year, applications for 500 plus can only be submitted electronically (previously it was also possible via traditional means) via: the Electronic Services Platform (PUE) of the Social Insurance Institution, the Empatia portal or electronic banking.

ZUS: 300 plus first payout in Poland in just a few days

ZUS: Contributions in Poland are paid by over a million foreigners

500 Plus. How to check when ZUS will pay the benefit? [GUIDE]

The NBP president said how long the interest rate hikes will...

23/05/2022 0
The cycle of interest rate increases hikes will probably continue in the coming months, until it is certain that inflation will decline permanently, informed...
Go to mobile version