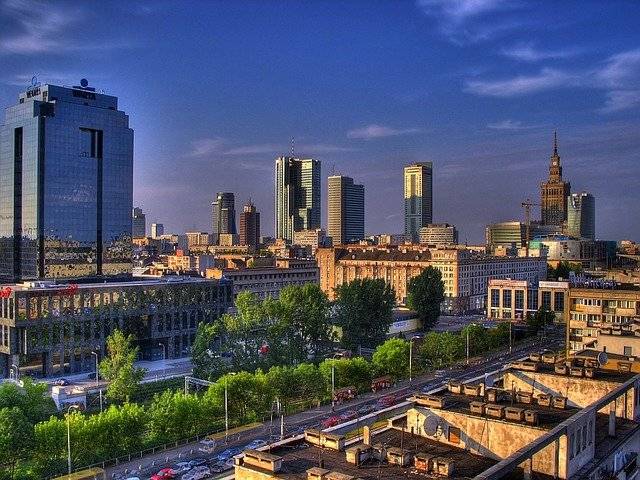 Nearly 70 percent of Poles believe that the Polish economy is in a state of crisis, according to a study by Kantar Public. On the other hand, Poles assess the situation on the labour market in Poland quite well.

At the beginning of June, the Kantar Public studio conducted a survey in which it checked how Poles assess the economic situation in the country. The results of the study can hardly be considered optimistic.

The survey shows that 69 percent. of the respondents believe that the Polish economy is in a state of crisis. Every fourth respondent from this group claims that we are dealing with a deep crisis, and 42% that it is a slight one.

Few Poles have a positive about the Polish economy

Only 23 percent. of the respondents declare a positive attitude towards the Polish economy. In this group, 21 percent. believes that it is in a state of slow development, and only 2 percent. talks about dynamic development.

The survey shows that nearly two-thirds of Poles (65%) are pessimistic about the direction of economic changes in Poland, and only 17% are positive.

This is another recent poll that shows not very good moods among Poles in the era of the highest inflation in nearly 25 years. A study by the GfK studio, recently published by Rzeczpospolita, shows that every third household has the means to make ends meet on a monthly basis.

Only 11 percent households say they feel financially immune to inflation. The remaining 89 percent admits that it reduces its expenses, most often on entertainment and travel (44 percent and 35 percent, respectively).

Poles are optimistic about the labour market

Lest it be so pessimistic, it is worth noting that the participants of the Kantar Public survey are optimistic about the situation on the labour market in Poland. 61 percent of respondents believe that you can find a job in our country without any major problems. 56 percent of the respondents claim that it is not difficult to find a job, but not necessarily what one would like.

The labour market is pessimistic at about 28 percent. respondents. In this group, 23 percent. of respondents believe that it is difficult to find any employment, and 5 percent. believes that finding a job in Poland is impossible at all.

Kantar Public conducted a survey on June 3-8 on a nationwide representative sample of 1012 Polish residents aged 15 and over. Computer-assisted face-to-face interviews (CAPI) were carried out, the field implementation of the study was carried out by Research Collective on behalf of Kantar Public.

Analysis: In July, prices in Polish stores increased by an average of 18.6 percent