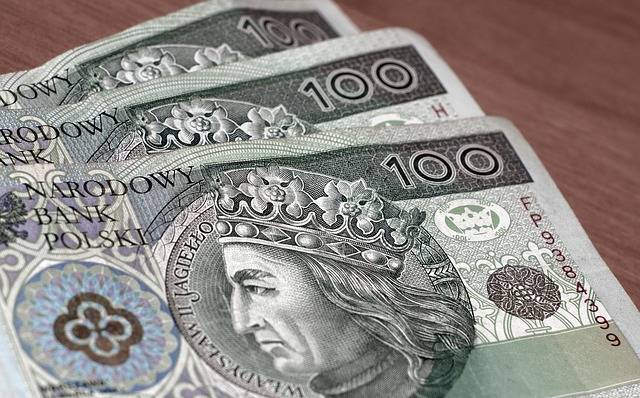 According to the government’s announcements, that is here as planned, in 2023 we will face a two-stage increase in the minimum wage: the first time in January to PLN 3,350 gross, the second time in July to PLN 3,500 gross. Currently, the minimum salary is PLN 3010, so the target increase will be over 16%.

For entrepreneurs who hire workers and pay them the minimum wage, the increase will be more noticeable.

Means even higher inflation in Poland

“Including ZUS contributions, it will ultimately amount to approximately PLN 600, i.e. 20 percent. Next year, companies will have to increase their salary budgets. However, it should be remembered that inflation combined with rising wages will mean … even higher inflation. The increase in the minimum wage will also mean rising prices of the offered products and services” explains Piotr Juszczyk, Chief Tax Adviser at inFakt.

Who will pay higher ZUS contributions

As a consequence of increasing the minimum wage, entrepreneurs will also pay higher ZUS contributions. This applies, inter alia, to those who are just starting their own business, because for the first 24 months they can benefit from a preferential amount of social contributions, and their base is 30 percent. the amount of the minimum wage. So next year it rises to the level of 3.500. PLN, the basis for preferential ZUS will increase to PLN 1050. Currently, it amounts to PLN 903, so it will be a noticeable increase – by almost PLN 150, i.e. by over 16%.

Over the year, it will be PLN 1764 less in the pocket of an entrepreneur starting his own business.

The minimum wage goes up every year and applies from January. Next year will be unique in this respect, because the minimum wage will double: in January and July. Such a two-step action is allowed by legislation in the event of very high inflation, and it has never been implemented so far, so it is not yet known in detail how it will be carried out.

The most important thing for employees is what money they can count on. A few days ago, Marlena Maląg, the minister of family, labour and social policy, said that the government was planning a raise from the current PLN 3,010 to PLN 3,350 from January and PLN 3,500 from July.

From July this year the Polish Deal 2.0 will also come with many changes.

The miners entered the PGG headquarters. They are demanding talks with...

11/07/2022 0
The unions of "Solidarity Górnicza" did not receive a reply from Deputy Prime Minister Jacek Sasin, so they entered the headquarters of Polska Grupa...
Go to mobile version