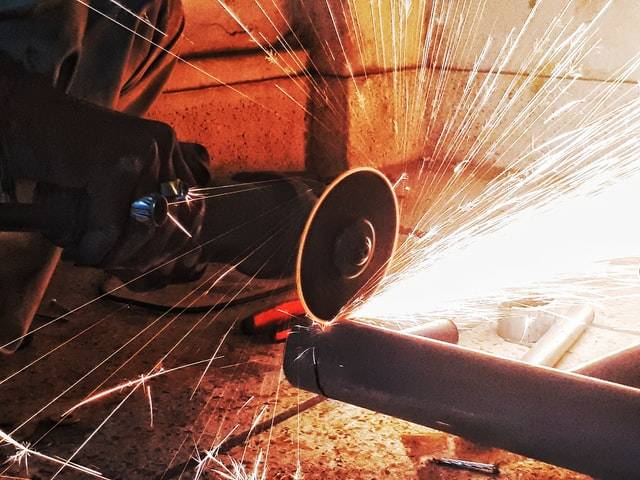 From fewer to more new orders

Labour productivity in industry in the period January-April 2022 increased annually by 13.5%, with employment higher by 1.4%. and an increase in the average monthly gross salary by 10.7 percent.

The index of new orders in industry shows the development of demand for products and services. It is used to evaluate future production.

How it will look in the coming months is difficult to say but normally the production goes down a bit in the summer due to holidays not only in Poland but also in rest of Europe and the rest of the world for that matter.

Another important factor is also the war in Ukraine caused by the Russian invasion. If it keeps going on it will for sure have a negative affect on the world economy and will therefore also have a negative influence on the orders in the Polish industry.