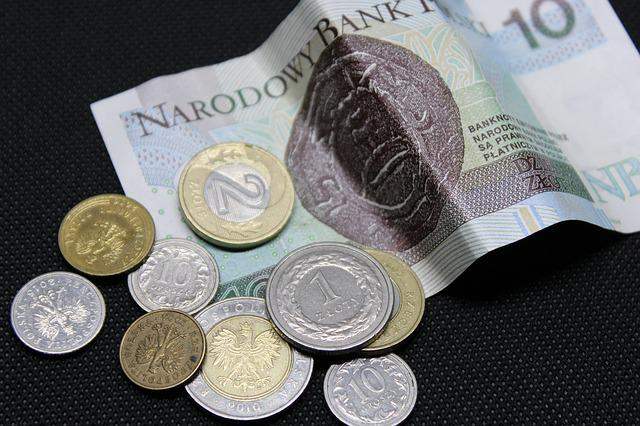 The Polish minimum wage in 2023 is to be PLN 3,350 from January, and then from July to PLN 3,500 – the government is inclined to adopt such assumptions. The Council of Ministers has to present a proposal for the national lowest for the next year within one month.

The Polish minimum wage in 2023

These are to be the findings from the meeting of the Social Dialogue Council, which is taking place today, indicates the chief economist of the Federation of Polish Employers.

The Council is a body operating at the Ministry of Family and Social Policy, bringing together representatives of the government, employers and employees. Today’s meeting is devoted, inter alia, to discussions about the National Multiannual Financial Plan and macroeconomic indicators.

Information from the meeting of the Social Dialogue Council: the government is inclined to propose an increase in the minimum wage to PLN 3,350 from January 1, 2023 and PLN 3,500 from July 1, 2023 – Kozłowski wrote on Twitter

So far no official government proposal

For the time being, there is no official government proposal for the lowest wage rate for next year.

This year, the minimum salary is PLN 3010 gross. The first hike would therefore be an increase of the current minimum wage by about 11 percent.

Pursuant to the Act on the minimum wage, its average amount in a given year must increase not lower than the price increase index forecast for a given year. This year, according to the updated Multiannual Financial Plan, inflation is expected to amount to 9.1 percent.

What will the minimum wage in 2023 in Poland be? The government has made the decision

How high will the minimum wage in Poland be in 2023? The government will make an important decision

28/09/2022 0
Modern payment methods are popular in Poland. 88% of Poles used at least one digital payment method in the last year and 50 percent...
Go to mobile version