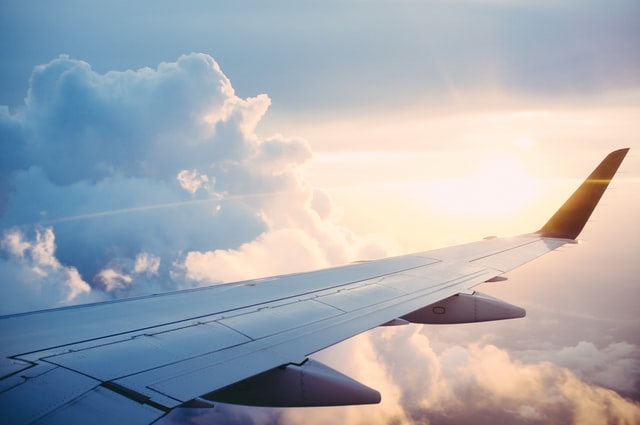 After May the 1, Chopin and Warsaw-Modlin airports are threatened with paralysis in the functioning of air traffic and a reduction in the number of air operations by approx. 2/3. Can the same happen to airports in Kraków, Katowice or Gdańsk?

On Monday (April 26), further talks between air traffic controllers and the Polish Air Navigation Services Agency took place. They did not produce any results. The next round of negotiations is scheduled for Wednesday (April 27) at 12.

After May 1, in the event of the “black scenario” and the departure of the majority of Warsaw controllers, Chopin Airport and the Modlin airport may be paralyzed, and the number of operations in the Warsaw area is to be reduced by 2/3 to a total of 90 per day. Questions arise as to whether a similar scenario may befall regional airports. In the first three quarters of 2021, they handled the majority of passengers, i.e. over 7 million, for less than 13 million travellers at Polish airports.

As we learn in several regional airports, apart from the TMA Warszawa area (i.e. the area of ​​two Warsaw airports, covered by the supervision of controllers), there are no disputes, and the conflict between controllers and PANSA concerns only Warsaw. It can therefore be assumed that flights will run smoothly at regional airports .

“The dispute concerns controllers from Warsaw”– Agata Król, spokeswoman for PANSA, answers the question about the threat to regional airports.

Piotr Adamczyk, spokesman for Katowice Airport and a representative of the Association of Regional Airports, is of a similar opinion. As he adds, “the only route from Katowice that may be suspended after May 1 is the one to… Warsaw.”

“According to PANSA’s assurances, the appropriate staffing of controllers in Pyrzowice is and will be ensured. Currently, the only direction in which we observe delays related to the ongoing crisis in PANSA are connections from Pyrzowice to Warsaw . Currently, it is also the only route from Katowice Airport that may be suspended from May 1, says a spokesman for Katowice Airport in an interview.

Can be taken over by Czech air traffic control

As he adds, “in the event of a disagreement between the management of PANSA and the Trade Union of Controllers, the service of arrivals and departures from airports in southern Poland, including from Katowice and Krakow, can be taken over by Czech air traffic control.”

“Due to the likely large limitations in the airspace in Mazovia, we expect additional flights. We received an inquiry from the Polish charter airline Enter Air regarding the possibility of extending their base in Pyrzowice by three Boeing 737s stationed at Warsaw Chopin Airport. The carrier wants to transfer about 100 Warsaw operations, which were planned for May, to Katowice Airpor”, sums up Adamczyk.

The Polish stock exchange is the weakest in the world. Even the one in Moscow is doing better

Polish furniture giant sells half of the shares to a foreign...

31/05/2022 0
One of the largest furniture retailers in the world, the Austrian group XXXLutz announced that it was taking over 50% of the shares of...
Go to mobile version