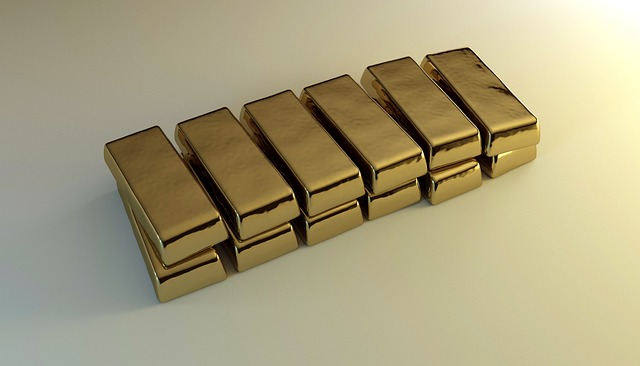 310 million PLN – this is how much taxes were to be extorted by a company from the Mint of Poland capital group. The prosecutor’s office has already brought charges because of the fraud, including against the former president, “Rzeczpospolita” writes.

According to the daily, three people from the former management of Mennica Metale Szlachetne, formerly part of the Mennica Polska SA capital group, were detained.

– The detainees were charged with directing or participating in an organised criminal group, extortion or attempting to refund VAT for the total amount of 310 PLN million, submission of unreliable tax returns and money laundering – confirmed in an interview with Rzeczpospolita . Marcin Saduś, spokesman for the Regional Prosecutor’s Office in In Warsaw.

There are five suspects in total, including the former president of the company Maciej G.

The newspaper describes the transactions from July 2010 to December 2012 during the bull market on the gold market. “The Mint of Metale Szlachetne – according to investigative documentation – bought gold pellets or scrap metal from many companies, receiving invoices from suppliers with a tax of 23%.

The company sold the melted bars to Italy at a zero rate (valid within the EU), and to the tax office applied for a VAT refund “- writes the newspaper.

When the court case will take place is still uncertain but taken into account how busy the courts are in Poland it most likely will be next year and it will also most likely take long because there are 5 suspects in this fraud case.

Record increase in social security contributions for entrepreneurs in Poland

12/05/2022 0
Micro-entrepreneurs will painfully feel the next increase in social security contributions (ZUS), which will await them in 2023. Even a million running a business...
Go to mobile version