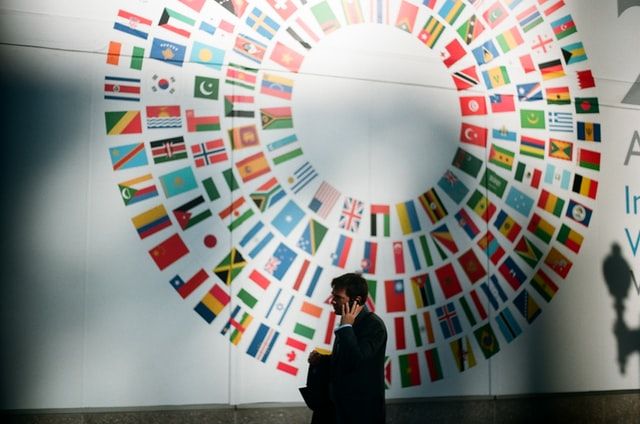 The World Bank lowered its forecast of Poland’s GDP growth in 2022 to 3.9 percent. from 4.7 percent in January – according to the bank’s report. The main reason is primarily Russia’s aggression against Ukraine.

“The World Bank has lowered its forecast of annual gross domestic product growth for Poland to 3.9 percent in 2022 , as the Russian invasion of Ukraine is hitting the economies of the region of Europe and Central Asia,” wrote the latest set of forecasts in the Bank’s Economic Update Worldwide for the European Court of Auditors.

“In Central Europe, the indirect spill-over effects of Russia’s invasion of Ukraine are expected to be significant. Key transmission channels are the influx of refugees, higher commodity prices, lower external demand from the euro area and deteriorating confidence,” it wrote.

Poland should be happy that there is one macroeconomic parameter that is positive. The inflation is very high, food prices are up and the same goes for the interest rates in Poland.

Extra positive that the GDP is in plus

Seen in that light it is very positive that the GDP for Poland in 2022 still is expected to be a big plus and it is not “only” the World bank that has that forecast for the GDP in Poland this year.

Let us recall that on Monday Prime Minister Mateusz Morawiecki will meet David Malpass, president of the World Bank Group. This will be the first visit of the head of this institution to Poland since 2009.