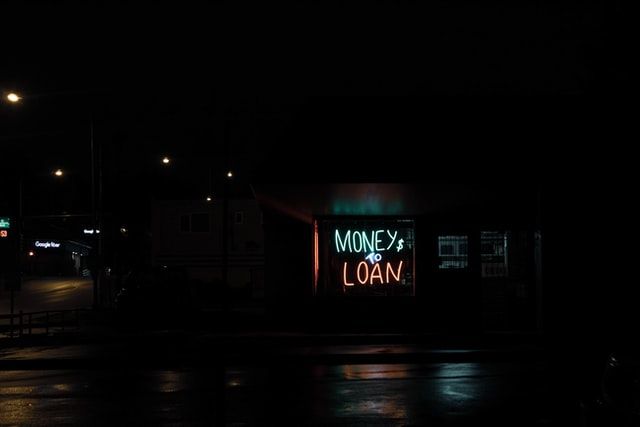 Borrowers in Poland will as expected be hit hard on their wallets but it was more than expected and over the last month since the last meeting of the Monetary Policy Council (MPC), the WIBOR rate increased by almost 0.9 percentage points. and so much more you have to pay more interest on most loans in Poland.

This is a reaction to the acceleration of inflation, which in March went to double-digit levels. It turns out that the MPC adjusted to the increase in this rate, because its members ordered a hike of as much as 1 percentage point. This is twice as much as the market expected.

Twice as high as expected by economists

From Thursday, April 7, the main reference interest rate in Poland will be 4.5 percent. – decided on Wednesday a group of ten members of the Monetary Policy Council headed by the President of the National Bank of Poland, Adam Glapiński. This means an increase of 1 percentage point, which is twice as high as expected by economists.

Importantly, this is an increase in line with the banks’ reaction to the MPC decision in March. From the day following the meeting on March 8, the WIBOR 3M rate increased from 4.03%. up to 4.90 percent April 5, i.e. by 0.87 percentage points. In this context, the board’s decision can be considered to be in line with the market.

This step in the next few months will increase the interest rates of most loans in Poland, because most of them are taken with a variable interest rate. Depending on the agreement with the bank, instalments may be verified within a maximum of six months, and is usually done quarterly.

In the case of a loan with a fixed instalment of 300000 PLN, with 20 years to be repaid, an increase in interest rates by 1 percentage point. means an increase in the monthly instalment by 164 PLN. At 200000 PLN instalment increases by 109 PLN.

End of the year up to 6.5 percent for borrowers

What are the growth prospects this year? The American bank Goldman Sachs expects that the target reference rate will reach 5.5 percent. in December this year. This would mean that we will have three more hikes, 0.5 percentage points each. this year, or two at 0.75 percentage points.

Less optimistic forecasts for loan repayments are made by the WIBOR 3M (FRA) forward market. In line with the environmental quotations, you can expect an increase to even over 6.70%. in the next nine months. This together with the average bank margin of around 0.5 percentage points. In the case of mortgage loans, it can give an interest rate of 7.2 percent. annually.

The target rate level depends on the level of inflation. The latter left the limits of the NBP’s 2.5% target a long time ago. +/- 1 percentage point and in March, according to quick calculations of the Central Statistical Office, as much as 10.9 percent. yy. , which is the highest level since July 2000.

For the Monetary Policy Council, more important than the reading of inflation is the reading of core inflation , i.e. the one independent of the rampant fuel and food prices. As indicated by bank analysts, this indicator accelerated in March to 6.8-6.9%. yy. from 6.2 percent in February.

Poland’s state budget for 2023 is expected to have billions in...

30/08/2022 0
The state budget deficit in 2023 is expected to amount to PLN 65 billion, resulting from the draft budget that has just been initially...
Go to mobile version