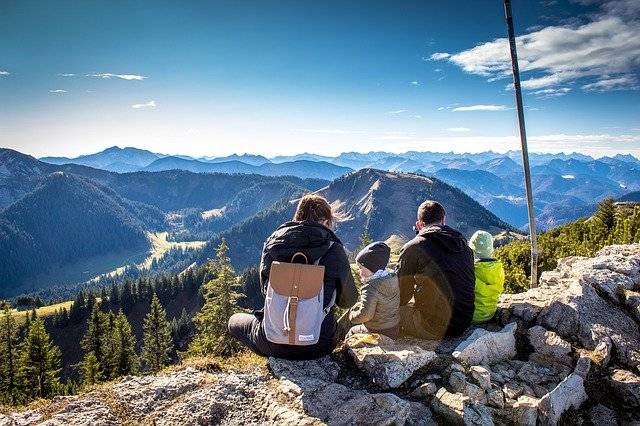 Most forecasts indicated that the latest PiS convention may end with the announcement of revolutionary changes in the Family 500+ program, which were to consist primarily in a clear valorization of this monthly benefit, already heavily damaged by inflation. But President Kaczyński surprisingly did not announce anything like that. This does not mean, however, that nothing will surprise us socially in politics. Perhaps we will soon welcome a special Marriage + program.

The flagship program of PiS, with which Jarosław Kaczyński’s party has been moving from victory to victory for 7 years, has already lost some value. That is, it is still difficult to imagine a politician in Poland who will want to build his capital, at the same time persuading him to give up the expensive and in fact inflation-driving Family 500+ program.

This monthly money from the state for a child or children has already become so deeply entrenched in the minds of Poles that giving them up will almost certainly mean an election defeat.

The point is that PLN 500 is not worth that much for a long time. According to the calculations of the economist Rafał Mundry, this benefit is actually worth PLN 389.45. All the more so on the occasion of a programmatic move in PiS, some modifications could be expected that would improve the party’s polls.

Reports said that PLN 500 is to be changed to PLN 700, and even to PLN 1000. But in the end, nothing like that is a little place. This does not mean, however, that we will not witness the 500+ revolution. After all, the Marriage + program has appeared on the horizon.

What is it about? About PLN 500 every month, but this time not for a child, but for long-term married couples. At least 40 years old. The initiators of the idea for the Marriage + program believe that in today’s high prices, it would be the right help for people who usually have low pensions and face large expenses every day.

It should be remembered that apart from the sublime moments, there is also the prose of life, and therefore the care of a companion, which the spouses provide to each other. If the strength is not older, you must use the paid care of third parties – we read in the petition from a group of citizens who went to the Sejm.

The former minister of the family, Elżbieta Rafalska, quoted by Fakt , believes that this idea should be discussed. In her opinion, the Małżeństwo + program is another element of the pro-family policy. But perhaps a one-off payment would be better than a monthly payment.

This would be a celebration of the permanence of the marriage. – claims Rafalska.

Marriages in Poland are getting longer

The initiators of the idea believe that there are not too many long-term marriages in Poland, which is why such a benefit would not be, in their opinion, too much of an expense for the central budget. However, data from the Central Statistical Office of  Poland shows that the average duration of marriages in Poland is increasing over the years. The Central Statistical Office also notes that in the 1950s the average duration of a marriage was around 5 years, in the 1960s – 8 years, and in the 1990s – over 10 years. But it gets better every year. Already in 2010, the length of marriages exceeded 13 years.

Nevertheless, apart from the average duration of a marriage that has changed over the years, divorces of marriages with an experience of less than 10 years are always the largest share, according to the Central Statistical Office.

Polish Deal 2.0 starts next month. This is how much you...

15/06/2022 0
From 1 July, the mechanism of rolling over the income tax advances will no longer function. The Polish Deal 2.0, which will come into...
Go to mobile version