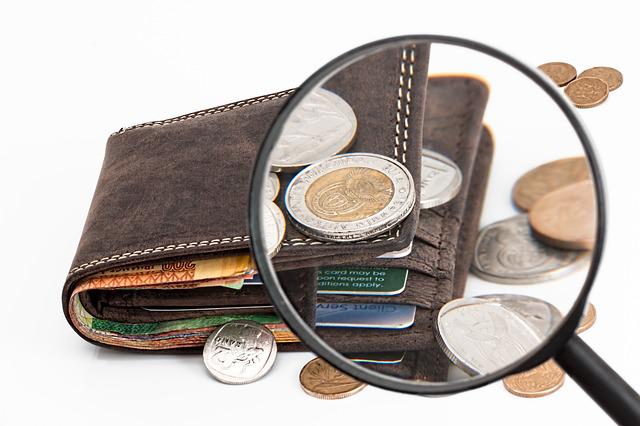 The state budget deficit in 2023 is expected to amount to PLN 65 billion, resulting from the draft budget that has just been initially adopted by the government. The Ministry of Finance changed the forecasts for the economy on which the budget revenues plan is based.

State budget with billions in deficit

The government on Tuesday debated the draft of next year’s budget. According to the current version, the revenues of the state treasurer are to amount to PLN 604.4 billion next year. Expenses will amount to PLN 669.4 billion. This gives the planned deficit at the level of PLN 64.6 billion.

For comparison, the budget act for 2022 assumes that the revenues will amount to PLN 491.9 billion. Expenditure is to reach PLN 521.8 billion this year. The planned deficit is PLN 29.9 billion in the Social sector. The government has until the end of September to submit the bill to the Sejm.

Economic growth will be lower

Now, the Ministry of Finance assumes that GDP growth will amount to 4.6% this year. Next year, the GDP growth rate will drop to 1.7%.

In this way, the Ministry of Finance took into account the economic slowdown that will occur this and next year. There is agreement among economists that it will happen. Already in the second quarter of this year, the slowdown was quite clear. Poland’s GDP growth slowed down to around 5.3 percent. and it was worse than expected by the market.

And in the second quarter alone, GDP even fell compared to the first quarter. And that’s as much as 2.3 percent. If this happens again in Q3, Poland will officially enter a technical recession. This is a state where GDP has been falling for two consecutive quarters.

Inflation will be higher

The Ministry of Finance also had to revise its inflation assumptions. According to the original assumptions, the average inflation this year was to amount to 9.1 percent. and drop to 7.8 percent. next year.

What’s the current forecast? According to the Ministry of Finance, the average inflation this year will reach 13.5 percent. Next year it will be 9.8 percent.

The Ministry of Finance makes the forecast real after the latest inflation data, but also takes into account not very good prospects for the next year.

Changing the macroeconomic assumptions is of fundamental importance for the estimation of the state budget revenue forecast. This, in turn, is important for calculating the estimated deficit, both in the budget and in the public finance sector.

According to Prime Minister Mateusz Morawiecki, who presented the draft budget for 2023, the deficit of the entire public finance sector will amount to 4.2-4.4 percent. GDP.

According to the spring forecast of the European Commission, the deficit of the financial sector in Poland this year may amount to 4% GDP. The result given by the prime minister would therefore mean an increase in the deficit.

Why would the deficit increase? This may be the effect of the so-called fiscalization of inflation. That is, introducing a series of activities that reduce income or increase expenses in order to counteract the effects of rising prices. Recent examples are the introduction of a carbon additive and additional heating subsidies. In total, the cost of these cover supplements is to amount to over PLN 21 billion this year.

It is not known to what extent the inflation fiscalisation will be conducted also next year. For now, the minister of climate and the environment, Anna Moskwa, has announced a freeze on gas tariffs for individual consumers. Which will probably involve the payment of compensation to gas suppliers.

Electricity tariffs are also a big question mark. With such a large increase in market energy prices, it is very likely that a similar scheme as in the case of gas will be applied. That is, limiting the increase in tariffs with simultaneous compensation for losses for energy companies.

There is no planned KPO money in the budget

Prime Minister Mateusz Morawiecki, presenting the project, said that it did not include direct subsidies for financing investments that would be formally implemented from the National Reconstruction Plan.

The head of government pointed out that currently the Polish Development Fund is launching pre-financing of these projects. According to the prime minister, the PFR is to conclude agreements with subsequent ministries.

– Due to the fact that the PFR provides for pre-financing, we do not assume direct financing of these projects from the state budget – said the Prime Minister.

Morawiecki added that Poland will submit an application for the payment of money from the KPO at the turn of October and November this year.

– But the votes [from the European Commission]. which we have heard in recent months dictate realism, and maybe even scepticism [as to the quick withdrawal of money from KPO-ed.] . The request has not yet been submitted, but will be submitted. We will see what the reaction will be, because we are right and we will prove it – said Morawiecki.

The Polish government is pouring money. New programs are planned, but...

12/09/2022 0
The government is to put more emphasis on supporting parents of children up to three years of age and on housing policy and keeps...
Go to mobile version