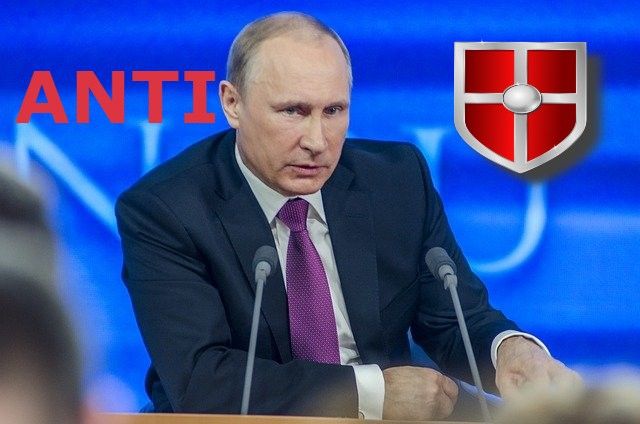 We will try to prevent inflation, but we will also act on the issue of work and deal with the de-Russification of the Polish economy, Prime Minister Mateusz Morawiecki said at the press conference today, Friday.

Farmers are feeling the effects of Putin’s policy, so these rules are intended to partially cover losses from high fertiliser prices, said the Prime Minister. Farmers will receive 500 PLN for each hectare of agricultural land and 250 PLN per hectare of meadows and pastures up to 50 ha.

Another issue is energy independence from gas from Russia . “We have introduced space for gas independence,” said the Prime Minister. As he emphasised, the gas terminal in Świnoujście is being expanded, and the Baltic gas pipeline is also being implemented.

As part of the so-called anti-Putin shield, the government wants to allocate over PLN 3 billion to the company Gaz-System, which is building the gas pipeline infrastructure.

“We are also allocating over 3 billion PLN as part of this anti-Putin shield to recapitalize this company that builds gas pipelines” said Morawiecki.

“We are one of the few prepared for raw material independence. The Lithuanian and Slovak infrastructure allows us to say that we are ready for it” said Anna Moskwa, Minister of Climate and Environment.

“We are facing economic turbulence, but we want to emerge stronger from it. That is why we are paying the thirteenth pension . This will alleviate the economic and inflation-related effects of the war in Ukraine” , added Mateusz Morawiecki.

The prime minister said they called for the blocking of trade with Russia and Belarus. “Various industries will be subject to our analyses, we will especially help those who will suffer the most from the war in Ukraine”  he said.

Fuel prices are falling rapidly in Poland. It looks like it...

19/04/2022 0
Fuel prices are falling rapidly in Poland and it  looks like it will be even cheaper. For a liter of diesel  Friday, you had...
Go to mobile version