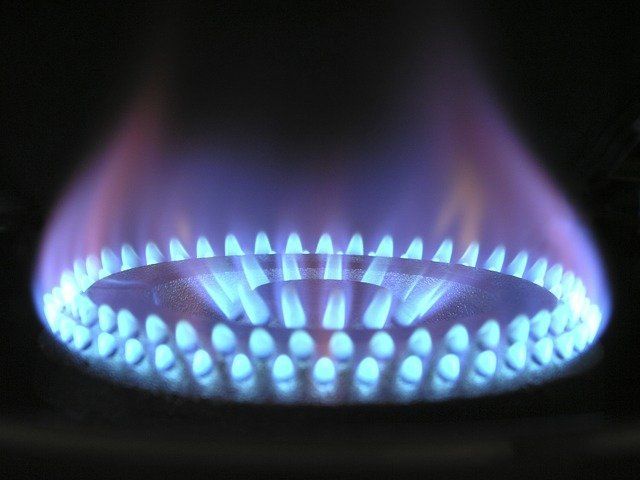 At the end of 2022, the long-term contract for the supply of blue fuel by the Polish Oil and Gas Industry (PGNiG) with Russian Gazprom, known as the Yamal contract, expires.

Poland has been preparing for this for several years. However, replacing Russian gas is not easy, as it accounted for a significant share in our market. Under the Yamal contract, Poland was able to import up to 10.2 billion m³. gas per year, which is half of the country’s demand for this raw material .

No Russian gas maybe from 2023

“Our strategy is to become independent from Russian political manipulations regarding gas supplies. From next year, after the end of the long-term contract with Gazprom, we will be able to satisfy Polish needs without purchasing from the Russians.

PGNiG will execute contracts from other directions, from other suppliers” said Minister Piotr Naimski, government plenipotentiary for strategic energy infrastructure, a few days ago in an interview with Gazeta Polska.

Krystian Brymora, director of the Analyzes Department of the BDM Brokerage House, calculates that in 2021 natural gas consumption in Poland amounted to approx.

20 billion m³, of which 9.7 billion was imported from Russia, and another 5.5 billion got to Poland via the route by sea. In his opinion, the plan to become independent from supplies from the East is possible as early as 2023.

“PGNiG has already signed contracts with the Americans for the supply of over 9 billion m³ from 2023. Gas, which we will import via our terminal and via Lithuania, which will be possible thanks to the new gas pipeline (GIPL) planned for delivery in the middle of this year, with a capacity of over 2 billion m³.

We are also waiting for the Baltic Pipe gas pipeline to be delivered in the fall. It will be used for gas from the Norwegian Shelf, where PGNiG, after purchasing INEOS assets, significantly increased its production by over 1 billion m³  annually.

The deadlines are therefore tight, and the investor has not left much room for a potential delay. However, if everything goes according to plan, gas independence from the Russians will become possible from 2023, said Brymora.

A record month for windmills in Poland provides record level of...

07/03/2022 0
Windmills may be part of the solution when it comes to not being dependent on gas from Russia. The reason is that windmills provide...
Go to mobile version