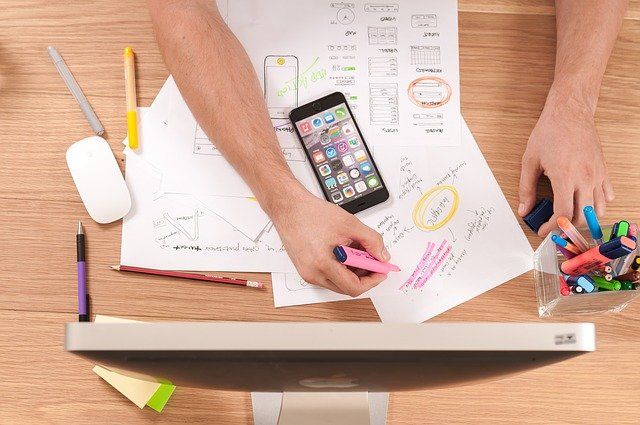 An application (app) has been developed that is a personalised virtual assistant for home or business energy management. The solution was developed in an international consortium with the participation of Poles. Its commercialization has started.

App for home or business

A personalised virtual energy assistant app for energy management at home or business (Eco-Bot) is to inform about the level of energy consumption, advise on how to optimise this consumption, save energy and reduce costs.

It is also supposed to educate users in this regard. The solution was developed as part of a European project financed by the European Union program – Horizon 2020. The international consortium was composed of scientists from the University of Economics in Katowice.

According to the project manager, Dr. Sylwia Słupik from the EU in Katowice, the application is ready and the process of its commercialization begins.

“The program has been tested by over 200 individual and business clients from Germany, Spain and Great Britain. After 14 months, almost 78 percent. of users changed their behaviour under the influence of this application, and 44.5 percent. introduced financial investments to optimise energy consumption” Słupik said.

“In addition, the results showed that although energy consumption did not decrease during this time (it was at the beginning of the pandemic, when many people spent much more time at home), without the application, the increase would have been much greater, which we confirmed when comparing the data with the control group.”-she added.

The app provides real-time data on energy consumption – both from the entire household or enterprise, as well as from individual devices. It is possible thanks to the so-called smart metres.

As Słupik explained, they operate on the basis of energy disaggregation and data analysis based on NILM algorithms, i.e. the division of the energy signal from the entire household into data from individual household devices.

In addition, Eco-Bot advises on what can be improved and how to manage energy more efficiently. The recommendations are tailored to the user, who is initially assigned to a specific group – based on a behavioural model developed by scientists from the EU in Katowice.

This model divides consumers into five groups based on their intrinsic motivation to save energy. The two main groups (dividing the users almost in half) are the willingness to provide financial and ecological motivation; each is divided into two subgroups.

“In the segment of ecological people, on the one hand, we have such ecological idealists, and on the other – people who follow the fashion of + being eco +.

In turn, in the segment where financial motivation is dominant, we can distinguish a group of people focused on reducing energy costs at all costs and those who do not necessarily care about it, unless it is easy to achieve “- said the researcher.

There is also a fifth group – the group of consumers who do not want to change their behaviour and for whom ecology has little or no importance. “This group, as research shows, is fortunately small, but this type of people cannot be reached by financial, environmental or other incentives,” she added.

According to Słupik, the operation of the model was tested on a group of 4500 people from eight European countries; it was a representative group in terms of gender, age and place of residence.

When asked about the commercialization of this solution in Poland, Dr. Słupik said that the barrier was the insufficiently developed infrastructure on the part of energy suppliers and the lack of the so-called smart metres in households from which the application could retrieve data.

“In the West, more and more consumers have such metres in their homes, this idea is only just beginning. But I can see that consumers are becoming more and more aware and interested in both the possibilities of introducing smart metres in households and in comprehensive energy management tools, “she said.

The application is free

The project was co-financed by the European Commission with the amount of nearly EUR 2 million. The consortium consists of entities from Germany, Spain, Great Britain, Greece and Poland – incl. energy suppliers and universities. Details on the app project website.

Changes in mObywat. Application on the phone instead of a plastic...

02/06/2022 0
The identity card added in the mObywat mobile application can be used as a standard, physical ID card. Such changes have been announced by...
Go to mobile version