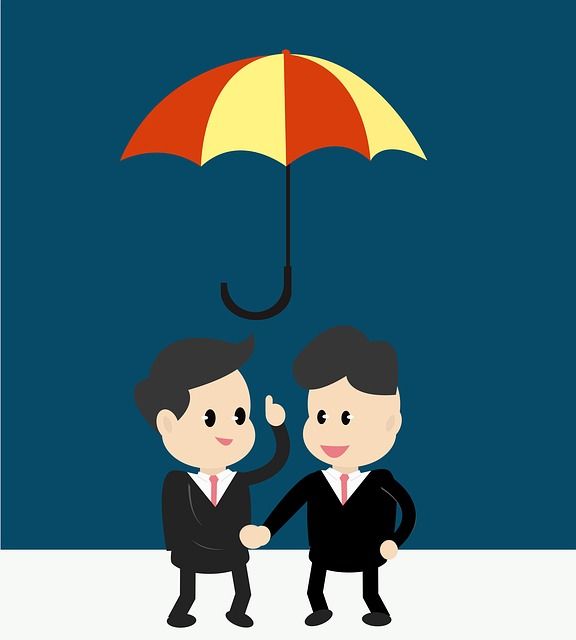 The new Polish anti-crisis shield for 2022 is almost ready. The works are almost finished, the polish Prime minister’s associates indicate, and the details are discussed in a Polish newspaper today.

A package of government solutions, the so-called The “anti-Putin shield” is intended to mitigate the negative effects of the sanctions imposed by the West on Russia and which could be felt by Polish entrepreneurs.

The shield is to be based on three pillars: the extension of the anti-inflationary shield with its possible extension, assistance for companies in searching for new markets, and incentives for investors who withdraw from Russia today.

Anti-inflationary shield will be extended

According to the original assumptions, the anti-inflationary shield was to operate until the end of July. However, its extension is justified because the prices of raw materials, grain and energy have been rising since the beginning of the war, which may increase the already high level of inflation in Poland.

“There are discussions about whether they should be extended for the time being for a quarter or immediately until the end of the year” indicates a spokesperson from the Polish government.

According to the information of journalists from “DGP”, as part of mitigating the effects of price increases, the idea of ​​subsidising fertilisers is also being considered in order to reduce the costs of food production. The problem is the opposition from the European Commission.

The “anti-Putin” shield is also to include support for Polish companies that operated on eastern markets before the Russian invasion.

“We want these companies to be able to find new directions of activities and stabilise their situation. Certainly, there will be no financial shield for these companies, but rather help in finding new markets” indicates a spokesperson from the Polish government”.

This is how Poles’ dreams of their own homes ends in...

19/04/2022 0
Poles are more often selling their dream homes. State-of-the-art, in good locations, carefully designed. There are more and more offers for the sale of...
Go to mobile version