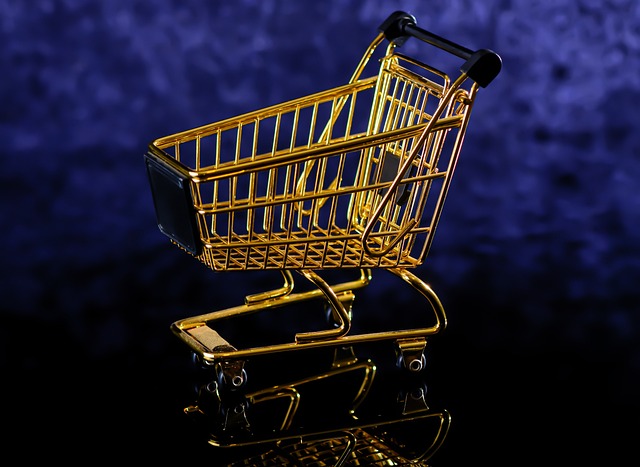 According to the National Bank of Poland, core inflation excluding food and energy prices amounted to 11 percent in October 2022 on an annualised basis against 10.7 percent. year-on-year in September 2022

“The CPI shows the average price change of the entire large basket of goods purchased by consumers. When calculating core inflation indices, price changes in various segments of this basket are analysed. This allows for a better identification of the sources of inflation and more accurate forecasting of its future trends.

It also allows one to determine to what extent inflation is permanent and to what extent it is shaped, for example, by short-term price changes caused by unpredictable factors, the central bank explains.

The indicator most often used by analysts is the inflation rate excluding food and energy prices. It shows trends in the prices of those goods and services that are relatively heavily influenced by the monetary policy conducted by the central bank.

Energy prices (including fuel prices) are determined not on the domestic market, but on the world markets, sometimes also under the influence of speculation. Food prices largely depend on the weather and the current situation on the domestic and global agricultural market.

Inflation is (still) rising in Poland

Consumer inflation amounted to 17.9 percent in annual terms in October 2022, the Central Statistical Office announced. Compared to the previous month, the prices of goods and services increased by 1.8 percent.

As a former MPC member, prof. Marian Noga, on TVN24, however, perceived inflation may be much higher.

All because in some product categories the price increase is much higher. It’s about, among others for basic groceries, according to Central Statistical Office data, flour is 45.5% lower today. more expensive than in the autumn of last year, bread went up by 29.2%, poultry – 42.3%. We look into the shop fridge: we pay 1/3 more for butter than a year ago, 21.1% for eggs, and 36.8% for milk. more expensive.

– This means that the perceived inflation is much higher than 17.9 percent. According to my calculations, it has already exceeded 27 percent because our feelings are related to the goods of the first purchase – said Marian Noga.

The inflation-driven economic crisis is already beginning to spread. Some companies are already reporting collective redundancies. Fear fell on the inhabitants of Starachowice, because the largest employer in the city, MAN Truck, announced the need to terminate contracts with over 800 employees.

To avoid layoffs, Velux, which manufactures roof windows, has introduced a four-day working week. However, working less time is not a benefit in this case, but a blow to employees’ finances, as their remuneration will decrease. But it’s better than downsizing.

Economist Marek Zuber, in an interview with Wprost, argues that we are not threatened with great unemployment, which we remember from the 1990s, or even the one that affected the euro zone in 2013, when it reached 14 percent.

“It’s not going to be a crisis involving months of looking for a job. It will not be an unemployment crisis, but, as I said, a crisis of impoverishment. We will be poorer, but there will be no serious problems with work – he argues.

Analysis: In July, prices in Polish stores increased by an average...