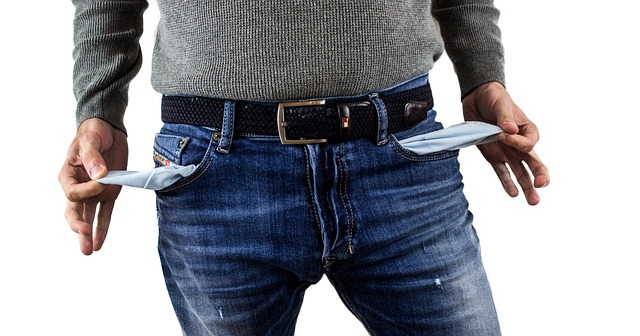 There are more bad news regarding price increases also in Poland. Three-quarters of medium-sized and large companies in Poland intend to increase the prices of their products in the next year, according to a study by Grant Thornton.

If the high prognostic efficiency is maintained, the average inflation in 2023 would be approx. 16%.

The Grant Thornton study carried out as part of the “International Business Report” shows that as much as 76 percent of medium and large companies in Poland intend to increase the prices of their products in the next 12 months. This is by far the highest result in the 11-year history of the study.

2023 even worse than the current year?

The authors of the study emphasise that so far their index of firms’ propensity to raise prices has effectively forecasted inflation, i.e. it was strongly correlated with the later actual readings of price growth.

Grant Thornton emphasises that if this correlation were to persist in the next 12 months, the average inflation next year would amount to approx. 16%, i.e. it would be slightly lower than the current one (according to the latest GUS data, in September this year inflation amounted to 17.2% ) percent, which is the worst result since 1997).

Taking into account that from January to September this year. The average price dynamics was 13.3%, which would mean that next year would be even worse than this year, and individual inflation readings could sometimes exceed the level of even 20%.

Surprised by the price increases

– When we presented the results of the survey a year ago, we were surprised ourselves how many companies were planning price increases. We hoped that their forecasts would not come true.

Today we can see that they were accurate, which is why this year’s results look even more pessimistic. Entrepreneurs want to increase the prices of their products even more massively – comments Mariusz Maik, Partner, Corporate Finance, Grant Thornton.

The survey was conducted using the CATI method among the owners and management board members of 100 medium and large enterprises.

ZUS contributions in 2023 up sharply again. One government decision was...

16/09/2022 0
Hundreds of thousands of entrepreneurs have to prepare for significant increases in social security contributions, in other words ZUS in 2023. This time it's...
Go to mobile version