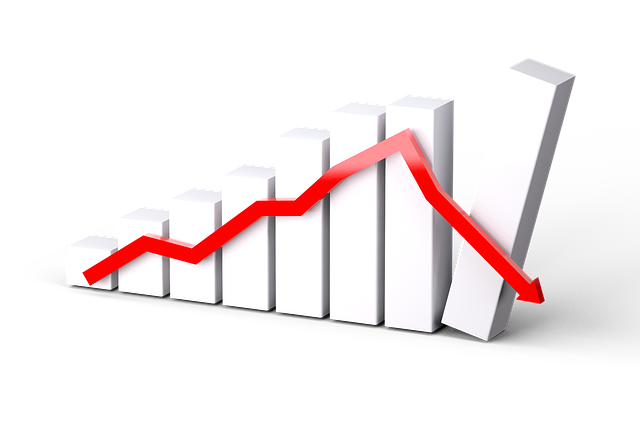 4.29 percent – such a drop was recorded by the WIG20 index at the Thursday session on the Warsaw Stock Exchange. And it was definitely not an exceptional move. In recent weeks, the WIG20 has lost over 10 percent, 15 percent within a month, and over 35 percent since the beginning of the year. As the Bloomberg agency noted a few days ago, this scale of decline in 2022 makes the WIG20 the worst index in the world (or at least among the 92 major global stock indices tracked by the agency).

As analysts from Dom Maklerski BOŚ note, even MOEX, the main index of the Russian stock exchange, is doing better this year.

While the WIG20 index in zlotys is still missing from the levels of spring 2020, i.e. the outbreak of the COVID-19 pandemic, the value of the indicator in dollars – i.e., as the WIG20 abroad sees – is already at almost 20 years minimum.

Other indices on the WSE are also lowering

Of course, the weakness of the Polish stock exchange has an impact on investors’ portfolios, including PPK participants. Depending on a specific fund (they depend not only on the structure of the investment portfolio of a specific society, but also on the age of a PPK participant – the older, the less aggressive the so-called defined-date funds are invested), the loss this year ranges from a few to a dozen or so percent. Which, of course, does not change the fact that it is always worth postponing for retirement through PPK or other solutions.

Why is the Polish stock exchange in crises?

The declines are part of the scenarios from the largest stock exchanges in the world and result, inter alia, from fears of recession fueled by successive bad data or, at the same time, of still very high inflation (in other words – about serious stagflation). Of course, the war and the energy crisis also have a negative impact on investors’ sentiments.

When it comes to the Polish backyard, analysts pay attention to the large share of companies from the banking and raw materials and fuel sectors on the Polish stock exchange – including the WIG20 index. Both are under pressure from the legislation (e.g. credit holidays, government measures to curb the growth of costs of e.g. energy, gas or heat for households).

As you know you should buy stocks when they are low in price, so in that sense it is positive news and a good time to make a investment.

New CIT in Poland. The government is preparing another tax revolution

21/06/2022 0
The Polish government is preparing further tax changes, this time CIT. It plans to modify and postpone the application of the provisions on minimum...
Go to mobile version