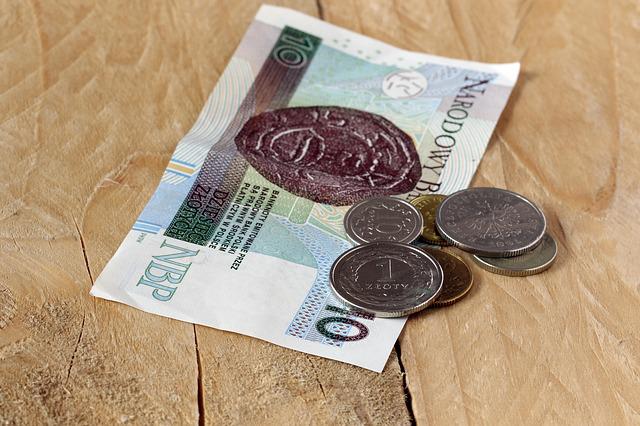 According to the Fitch rating agency, the introduction of statutory credit holidays is proof of the readiness of the Polish authorities to intervene in the banking sector and impose large additional costs on banks.

Five Polish banks have a problem

For this reason, Fitch placed the ratings of Pekao, mBank, Santander Bank Polska, BNP Paribas and ING Bank Śląski on the watch list with a negative indication.

The reason for Fitch’s decision is a reduction in the rating of the operating environment for Poland to “bbb” from “bbb +”, mainly due to the introduction of statutory credit holidays.

According to the agency, this is another proof of the readiness of the Polish authorities to intervene in the banking sector and impose large additional costs on banks. Fitch pointed out that the authorities are also putting pressure on banks to raise interest rates on deposits.

According to Fitch, the level of state intervention combined with the expected economic slowdown significantly affects banks’ ability to run profitable business models and lowers the assessment of the operating environment.

The banks are also not happy about it but maybe some of them can end up in court.

Banks’ ratings will be on the negative watch list until Fitch carries out a full assessment of the direct impact of credit holidays on key financial ratios.

Long-term assessment of IDR Pekao at the “BBB +” and mBank “BBB-” levels was placed on the watch list with a negative indication.

The VR rating of Bank Handlowy was maintained on the watch list with a negative indication.

Fitch said the long-term ratings of IDR Santander, Bank Handlowy, BNP BP and ING remain unchanged as the agency does not expect the parent banks’ exposure to their subsidiaries to weaken as a result of recent events.

President of UOKiK on credit holidays: The first charges against banks may arise this week

The Zloty was the strongest towards the Euro since the outbreak...