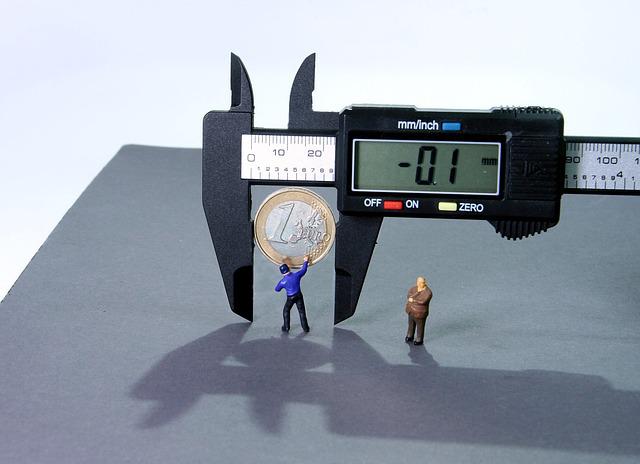 Inflation in August in Poland amounted to 16.1 percent year on year – the Central Statistical Office reported on Wednesday. This result is much worse than the forecasts of economists, which oscillated around 15.4 percent.

Inflation in August in Poland amounted to 16.1 percent year on year – according to the latest data of the Central Statistical Office (GUS). This result is not in line with the expectations of economists who forecasted a reading around 15.4 percent. It is also a reading higher than in July, when the price growth rate reached 15.6%.

This is called a quick estimate, which may still be slightly revised (broader data on inflation in August will be released by the CSO on September 15).

Month to month (ie compared to July) inflation in August amounted to 0.8%.

Inflation sharply up, what will the NBP do?

So far, economists have assumed that a slight decline in inflation is possible in the coming months. Wednesday’s reading is a very negative surprise.

– said Henryk Wnorowski, member of the Monetary Policy Council in August, before the release of inflation data in August.

The MPC will meet at its meeting on Wednesday, September 7. Possible scenarios outlined by the President of the National Bank of Poland, Adam Glapiński in Monday’s interview with Business Insider Polska, can be compressed half-jokingly in the sentence “there will be, but will not be”. Generally, however, so far everything indicates that we are approaching the end of the rate hikes cycle very fast – if there are any more in the coming months, it will be rather small.

Wednesday’s inflation reading – as much as 16.1 percent – means, however, a higher probability of a higher rate hike in September.