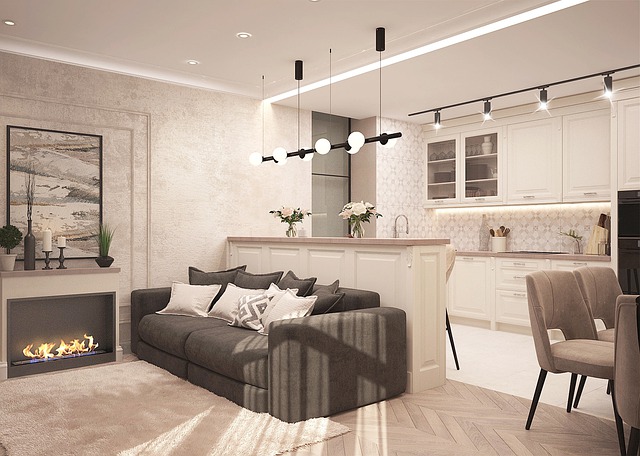 Although the expectations of those who want to rent an apartment have been growing dramatically since spring, translating into increases of several dozen percent annually, in relation to the last holidays before the outbreak of the pandemic, a much higher price stratification can be noticed – according to Bankier data published by the Otodom real estate website.

This dependence was especially visible in the case of flats larger than 38-metre ones. Although in their case (38-60 sq m) it was possible to find cities where the expectations of over 30% were expected in August 2022 more than in August 2019

Such a situation took place, inter alia, in Wrocław and Kraków. In both Polish cities, however, the increase in the average asking price compared to August 2021 was even higher and amounted to 39.6%, respectively and 48.6 percent

Lublin is at the other extreme, where in August 2022 an average of 8 percent was expected. more than before the pandemic and by 14 percent.more than a year ago.

Less willing to pay increases were those offering apartments for rent with an area of ​​60 to 90 sq m. In their case, the average bid rate increased by 1% compared to August 2019. During this time, the average expectations of landlords in Wrocław increased by 32%, and in Kraków by less than 31%.

In particular, the outbreak of the coronavirus pandemic and the declines observed in rental announcements, in particular in 2020 and early 2021, contributed to the less impressive increases over the three-year period than in the year.

The increases in the rates entered in the advertisements, which have been going on since March 2022, and which must be combined with Russia’s invasion of Ukraine and the influx of refugees to Poland, mean that in most of the analysed Polish cities the average expectations of those who rent smaller apartments (38-60 sq m) are currently at a similar or higher level than in the previous year, the average amounts expected for larger units (60-90 sq m).

The first mortgage loan in Poland without one’s own contribution is...

14/07/2022 0
From today, July 14, Alior Bank's offer includes a mortgage loan without own contribution. This is the first such proposal on the market, although...
Go to mobile version