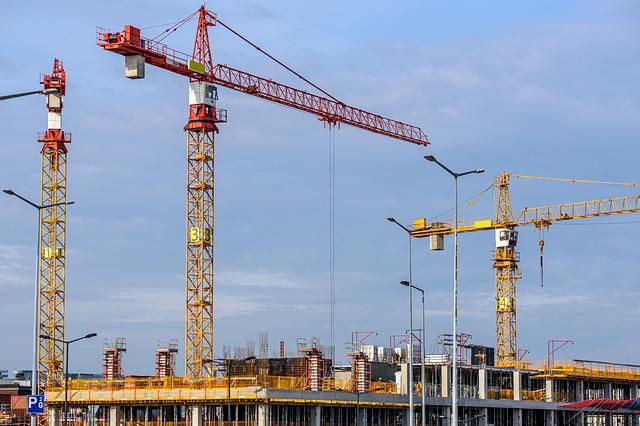 Only in four large cities, an increase in apartment sales was recorded in August. In the remaining ones, there is more and more vacancy waiting for buyers. It seems logical that developers should lower prices to attract buyers. Not at all. Prices are rising, although unsold flats are growing every quarter.

The average offer price of flats in Poland, weighted by the number of flats sold in the 15 largest Polish cities, was in August this year 11.9 thousand PLN per square metre and it is by as much as 21.2 percent above year on year – informs Business Insider, referring to the data of the Rynekpierwotny.pl website.

The most expensive flats are in Warsaw, where the average asking price was P13,000 PLN 531 per sq m. The following places among the most expensive prices for private accommodation in Poland are: Kraków, Gdańsk and Wrocław. It is also the four markets with the highest sales.

A symbolic decline in Warsaw

An unusual situation took place in August in Wrocław and Warsaw, where asking prices fell, which resulted in an increase in sales after many months of declines. These were not huge drops – in Wrocław by 4.2 percent. compared to July, and in Warsaw by 0.5 percent, but in the case of Warsaw it was the first reduction in at least 36 months, so it is impossible to ignore this fact.

In August, only in four cities (Wrocław, Warsaw, Katowice and Rzeszów) the sale of apartments increased compared to July. In the end, developers expect customers, but do not think that lowering prices is the way to attract them.

A surprising market is Opole, where very little is currently under construction. In the period from May to July, developers did not sell any new flats. It was only in August that there were buyers for four units. There are still 88 new flats waiting for buyers, which is almost as much as a year ago and a month ago. And the bid price is 38 percent higher y/y and 45 percent mdm.

How to explain raising prices in a situation where sales are negligible and empty apartments (sometimes almost entire blocks) generate costs, because you have to pay for security, light in common areas, add elevators to use …?

A journalist of the Business Insider website suggests that perhaps developers did not finance themselves with a floating rate loan, so the higher cost of the loan does not hit them and they can afford to wait out the difficult time on the market.

GUS: at the end of 2021 residential premises prices went up...