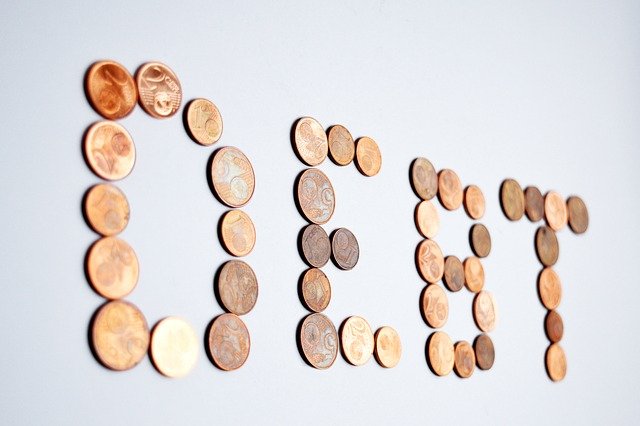 The government could spend the equivalent of 13 percent outside the control of the Sejm. this year’s expenses. How? Expenditure on helping refugees, the anti-inflationary shield and the carbon allowance are being pushed into external funds. From a deficit point of view, they do not exist.

The government has once again found a way to spend state money without including it in the budget law. Both the aid for refugees from Ukraine, the anti-inflationary shield and the carbon allowance have no formal impact on the deficit, Rzeczpospolita claims.

Spents 13 percent outside of the budget

The daily counted that the government has already spent PLN 70-75 billion on various types of special programs, shields, supplements, which is about 13 percent. budgetary expenditure planned for 2022. The anti-inflation shield alone will reduce the state’s revenues by approx. PLN 30 billion. But information about such a serious shortage in the budget law is in vain. It is not amended.

Moreover, official data show that Poland has a budget surplus. Which, moreover, is growing – in May it amounted to PLN 12.1 billion, in June 27.7 billion and in July 34.7 billion PLN.

How does the mechanism of hiding expenses from the control of the Sejm work? The government is using a trick that was well known from previous years. He transfers expenses such as assistance to refugees (about PLN 11.5 billion) or fourteenth pensions (PLN 11.4 billion) – to the Aid Fund, and this to the Solidarity Fund. When the problem of money for the coal allowance appeared, and in this case the government found a way to make the next PLN 11.5 billion invisible from the budget point of view. The funds come … from the COVID-19 Counteracting Fund.

Against the background of all these facts, some statements of government representatives sound bizarre. For example, the one in which the Minister of Climate and Environment Anna Moscow announced that gas tariffs in 2023 will most likely be frozen.

– We will be presenting this solution in September, so that we will be able to responsibly also indicate these budgetary consequences – she stated over the weekend.

The only thing is that – as you can see above – what the government will write down in the budget act does not reflect the real state spending.

Expert: The government decides for itself

Kamil Sobolewski, chief economist of Employers of the Republic of Poland, in an interview with the daily, claims that from the point of view of the transparency of the government’s activities, it would be better if the budget was amended quickly. – First of all, it would enable a public discussion on the directions of using the current, inflationary budget surplus. How can it be broken down to be the fairest and most effective? Meanwhile, the government decides for itself, arbitrarily, guided only by its own political interest, he says.

Goldman Sachs cuts GDP forecasts for Poland but not for all...