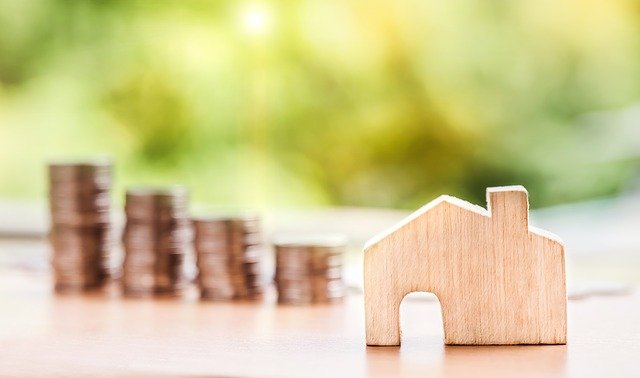 Today, September 7, the first decision-making meeting of the Polish Monetary Policy Council in two months will be held. The MPC will decide on the level of interest rates. Another rate hike is very likely.

6.50 percent – this is the main NBP interest rate so far. However, this value may soon become obsolete. Today the Monetary Policy Council will have a meeting regarding it.

The MPC raised rates during the last ten decision-making meetings – from October 2021 (when the reference rate was only 0.10%) to July this year. In August, the MPC had a vacation from the decision on interest rates.

Interest rates up again in Poland?

Although there is a belief in the market that the rate hikes cycle is coming to an end (it is announced by the head of NBP Adam Glapiński himself, and this view is also preferred by the majority of the MPC members), yet another move up during Wednesday’s MPC meeting is highly probable. Most often, forecasts indicate an increase in the main rate by 25 or 50 basis points (i.e. to 6.75 or 7%).

As the MPC, we have to choose the moment when we stop the cycle of interest rate increases

There is a scenario in which we decide to make a small hike in September and announce a break in the cycle, but we do not declare its end. It is also possible that the MPC will not do anything with interest rates in September, but will not declare the end of hikes

– such scenarios were outlined by Glapiński at the end of August in an interview with Business Insider Polska.

Earlier, the NBP President repeatedly emphasised that he believed that interest rates should be raised until the MPC was sure that inflation was in a persistent downward trend. And so far it is definitely not. In August, the index broke another record in the 21st century – it reached 16.1 percent.

On the other hand, the incoming further data from the economy point to its rather rapid slowdown and a significant drop in consumer and industrial sentiment . This, in turn, will be taken into account by the MPC as an argument for undermining the rate hike.

Instalments for loans go up again too

Of course, another rate hike would probably slightly raise the instalments of mortgages (as well as, for example, leasing instalments) in the horizon of several months . Here, the translation is not one-to-one, because the interest rate on loans (specifically: WIBOR rate ) depends not only on the main NBP rate, but also on market expectations as to its subsequent increases. And it seems that some moves by the MPC WIBOR have already discounted – currently WIBOR 3M is 7.16%.

The increase in WIBOR by 50 bp means an increase in the instalment by approx. PLN 180. Of course, this applies to a specific, described, model loan. The scale of the increase in instalments is different for each borrower – it depends, among others, on from the moment of taking out the loan or its terms (interest rate, loan period, loan amount, etc.).