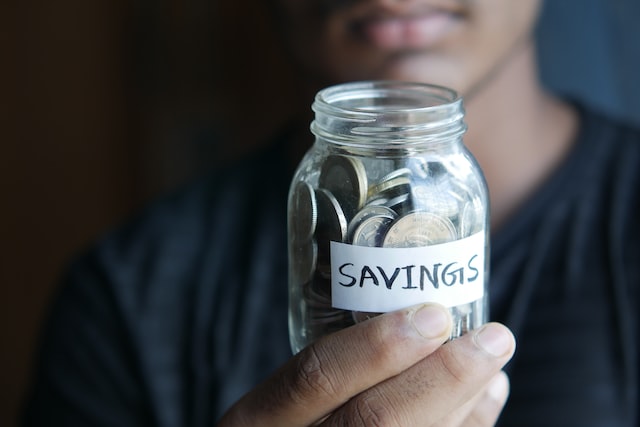 A scenario may arise in which the Monetary Policy Council (MPC) raises interest rates once more by 25 basis points or twice by 25 points, assesses the NBP president Adam Glapiński. Another expert recently said it was very unlikely.

However, the head of the central bank makes a reservation that it cannot be ruled out that the Council will stop raising interest rates for now, informed the governor of the National Bank of Poland (NBP) and the chairman of the MPC Adam Glapiński.

– Probably, as I said publicly, a scenario in which we raise interest rates again by 25bp or twice by 25bp may emerge from the MPC discussion. However, it cannot be ruled out that we will stop raising interest rates for now, but at the same time we do not tie our hands together and announce the end of the rate hikes cycle. We operate in a pragmatic manner – said Glapiński in an interview.

– The 25 bp hike alone would be a signal that we are inhibiting the rate hikes cycle, but we are still looking at the situation and we are not sure when we will say: time for the end of the cycle. Especially that in January next year we expect inflation to be at an elevated level again. At the same time, we do not know what the government will do in terms of protective measures, what the ERO tariffs will look like, he added.

The head of the central bank emphasised that even if inflation at the beginning of next year is again at a higher level due to regulated prices, it will not change the nature of price processes.

– The situation would be clear for me and the MPC if summer inflation stopped and then started to decline. In this situation, we would not raise interest rates any further. However, I assume that we will not have such a comfortable situation. So there is a scenario in which we decide to make a small hike in September and announce a break in the cycle, but we do not declare its end. It is also possible that the MPC will not do anything with interest rates in September, but will not declare the end of hikes – Glapiński pointed out.

– From my point of view, I would very much like this scenario to materialise and I believe it will: in September there is one more small hike in interest rates, or we do nothing anymore, and then we observe how the inflation index gradually decreases in the following months . However, I think that in the last quarter of next year it will be possible to cut interest rates – summed up the president of the NBP.

The MPC started to raise interest rates in October 2021 and made them monthly. After the 50 bp hike in July, the main reference rate is 6.5%.

Inflation in Poland in July did not surprise. GUS released new...